19 people dead after blast at educational centre in Kabul 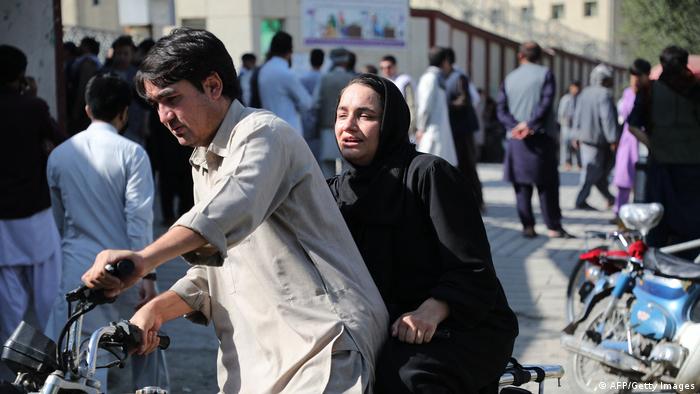 Kabul : At least 19 people have been killed and dozens of others injured in Afghanistan's Kabul after a blast at an education centre on Friday morning.

Kabul Police spokesperson Khalid Zadran told CNN that the explosion occurred at the Kaaj education centre at 7:30 am local time. "Unfortunately, the explosion has caused human casualties. Security forces have reached the area and we will share the type of the explosion and casualty figures later," said Zadran.

This explosion comes a few days after a blast was reported near the Wazir Akbar Khan area of Kabul that sparked a global outcry. The recent blast outside the Russian Embassy in Kabul was also condemned in the strongest terms.

This series of blasts come as the Taliban completed one year of its rule in Afghanistan following the ouster of the US-backed civilian government last year. Rights groups said the Taliban had broken multiple pledges to respect human and women's rights.