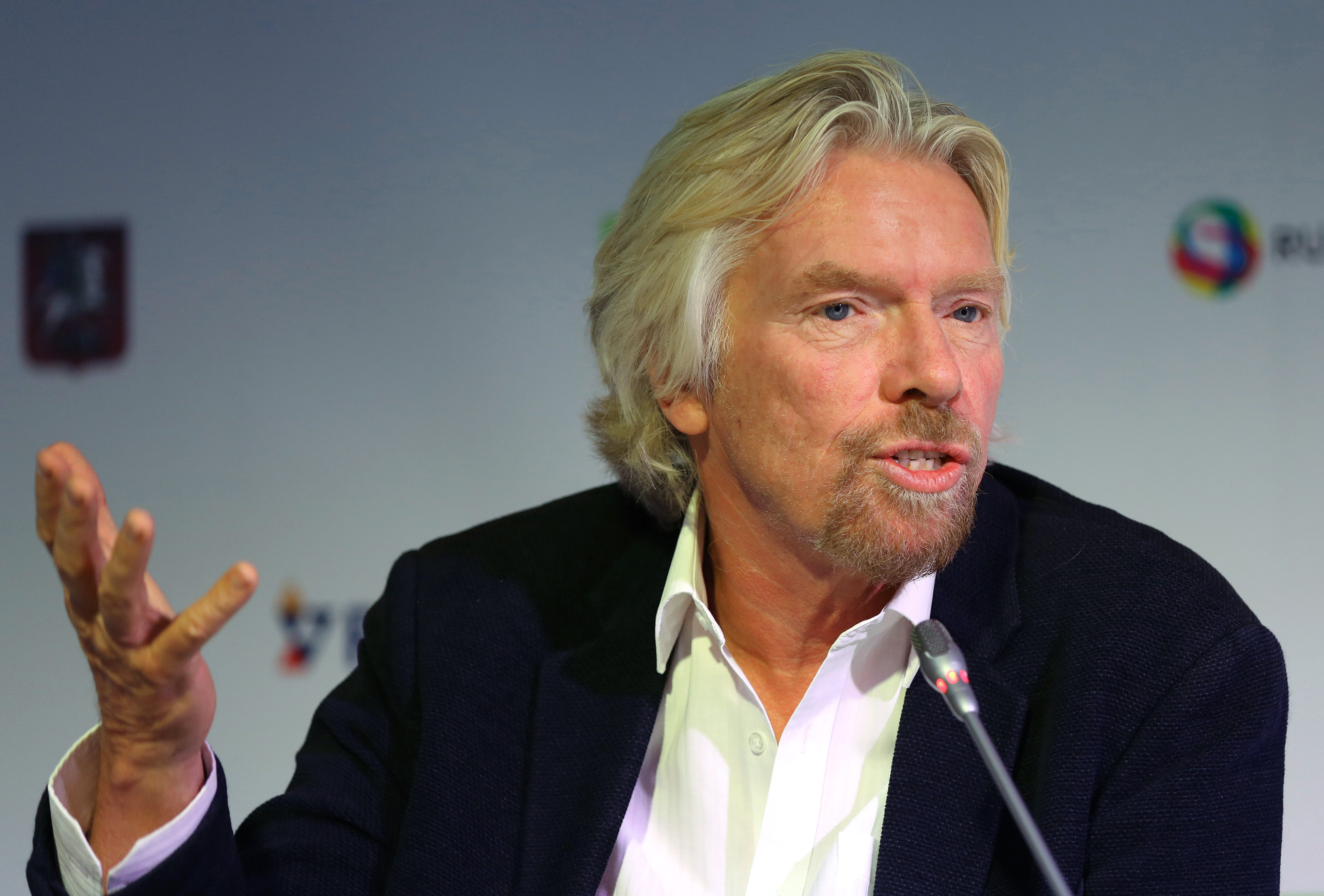 London: Richard Branson, founder and chairman of Virgin Group, said on Tuesday the company had lost about a third of its value since last week's vote by Britons to leave the European Union and had cancelled a deal costing some 3,000 jobs.
"We're not any worse than anybody else but I suspect we've lost a third of our value," he told the "Good Morning Britain" programme.
"We were about to do a very big deal, we've cancelled that deal that would have involved 3,000 jobs."