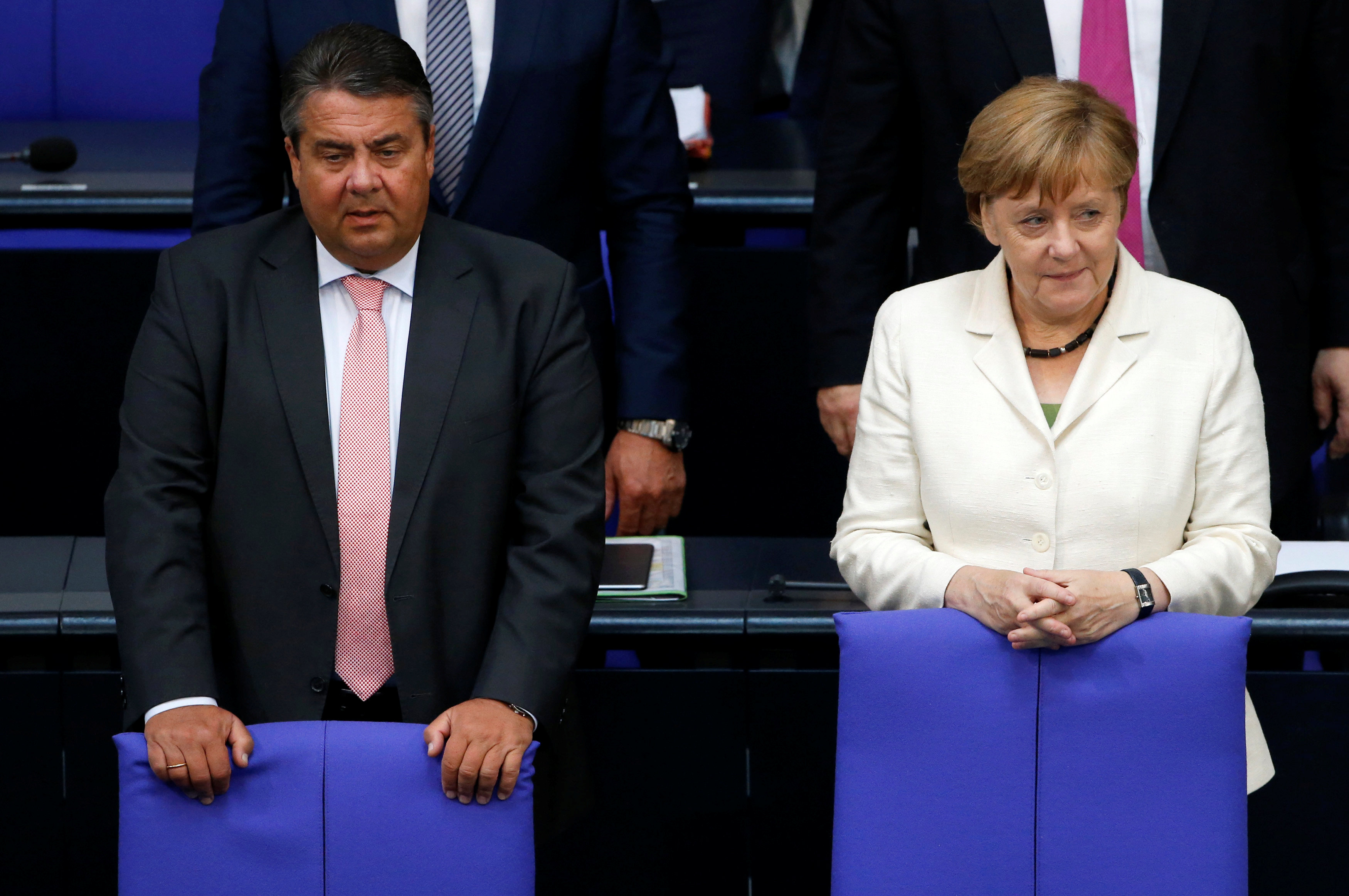 Berlin: Chancellor Angela Merkel told Britain on Tuesday it will not be able to cherry-pick the parts of the European Union it wants, such as the single market, without accepting principles like free movement when it negotiates its exit from the bloc. Addressing Germany's Bundestag lower house of parliament before heading to Brussels for talks on Britain's shock decision to leave the EU, Merkel said London would not get special treatment.
"We'll ensure that negotiations don't take place according to the principle of cherry-picking ... It must and will make a noticeable difference whether a country wants to be a member of the family of the European Union or not," she said. "Whoever wants to leave this family can't expect to do away with all of its responsibilities while keeping the privileges," added Merkel, striking a tougher note than in the last few days.
Countries that want access to the single market must accept the principles and obligations that go with them, she said. "That applies to Great Britain as well as everyone else," she said, adding that Norway was not an EU member but had free access to the single market "because in return it accepts free migration from the European Union among other things". Freedom of movement of people is one of the basic principles of the EU, but 'Leave' campaigners in Britain drew much support for rejecting the bloc's immigration rules.
Merkel said Germany was determined to maintain close ties with Britain and work to strengthen the EU. She reiterated that it was up to Britain to initiate the next steps to leave the EU before any informal or formal negotiations about its future ties with the bloc could begin. "I can only advise our British friends not to fool themselves ... in terms of the necessary decisions that need to be made in Britain," she said. Once Britain had triggered Article 50, a two-year negotiation period would begin and could only be extended by a unanimous decision, she said.
"For as long as the negotiations take place Britain remains a member of the EU. All the rights and duties that come with this membership are to be fully respected and held until the actual exit and that applies equally to both sides."