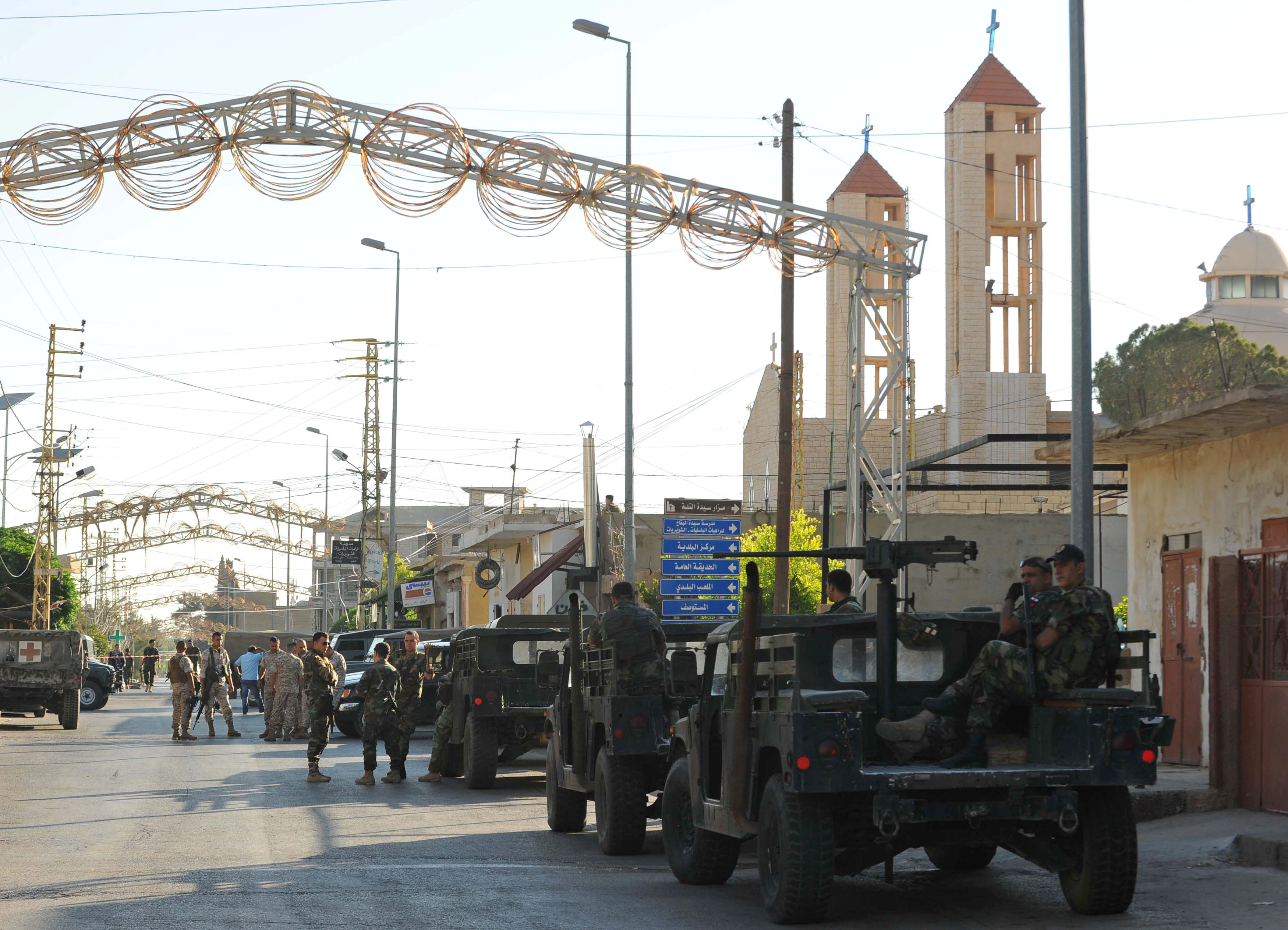 Muscat: Oman condemned the suicide blasts that has claimed five lives at the Lebanon-Syria border on Monday.
In a tweet on its official twitter handle, the Ministry of Foreign Affairs condemned the suicide bombings.
According to Lebanese media, a group of suicide bombers detonated their explosives in a northeastern Lebanese village near the border with Syria on Monday, killing five people and wounding at least 15.
The blasts occurred in the predominantly Christian village of Qaa, only few hundred yards away from the border.
The media reported that four suicide bombers were involved in the rare multiple attack adding that no group immediately claimed responsibility for the attack.