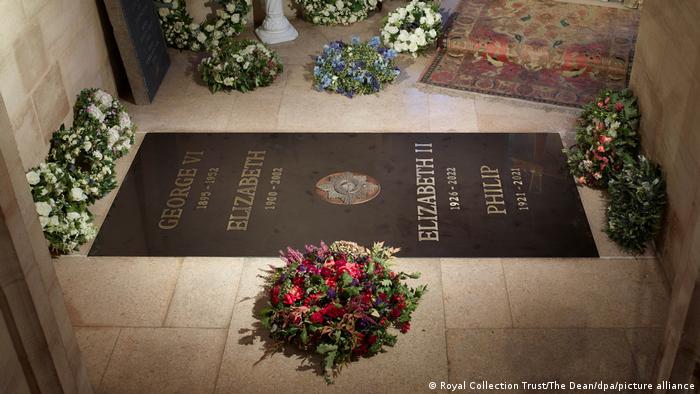 The marble slab at St George's Chapel shows the names of the late queen, her parents and spouse

An inscribed stone slab has been laid where Queen Elizabeth's coffin was interred, Buckingham Palace said on Saturday.

Queen Elizabeth died on September 8 at Balmoral Castle in Scotland, and was buried after a state funeral on Monday.

The queen's coffin was interred in the King George VI Memorial Chapel at Windsor Castle's St George's Chapel. The memorial chapel was commissioned by the late queen in the 1960s as a burial place for her father.

What else features on the stone slab?

The inscribed stone slab, which is made of Belgian marble, shows the names of the late queen's parents, King George VI and Elizabeth the Queen Mother.

Engraved on the ledger stone is a garter star, representing an order of knights that the Windsor dynasty belongs to.

Windsor Castle reopens to the public on Thursday, after which people will be able to visit St George's Chapel.

Also on Saturday, the royal family released an image of King Charles III taking up his new state duties for the first time.

Charles, 73, was photographed at a desk at Buckingham Palace, with a photograph of his parents in the background. He was looking through papers sent to him by British and Commonwealth government ministers in the so-called "Red Box," which are delivered to the monarch on a daily basis with a few exceptions. 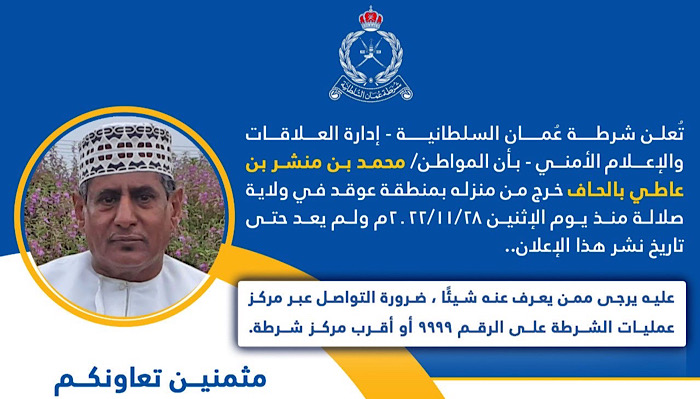