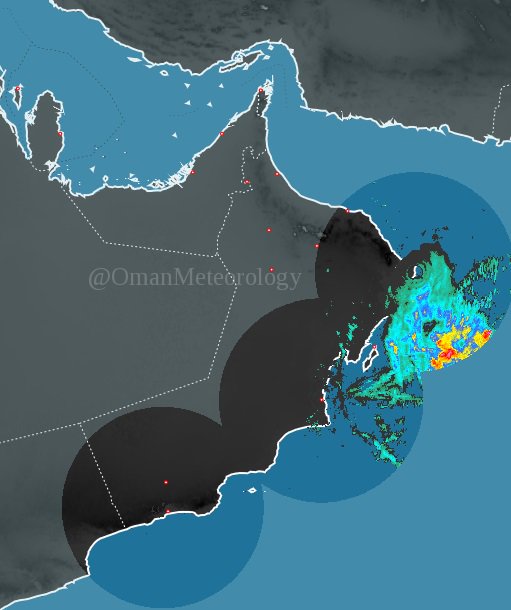 Muscat: A depression that formed over the northwest Arabian Sea and was moving towards the Omani coast, has weakened, global meteorologists reported.
However, Oman’s meteorology department has predicted rain for areas along the coast.
“The depression has moved slowly southwards, at a speed of 5km per hour during the past 12 hours, and weakened into a well-marked low pressure area over the northwest and adjoining west central Arabian Sea at 07:00 hours (Oman time) on Wednesday,” the Indian meteorological department reported.
According to the Oman meteorology department, there are chances of rain in the Al Sharqiya and Al Wusta region.
Jason Nicholls, a senior meteorologist at Accuweather.com, said remnants of the Tropical Cyclone 02A will bring isolated rain to South Oman.
“Isolated rain is possible in the south Arabian Peninsula into Friday,” the meteorologist said.
Further, the Joint Typhoon Warning Centre (JTWC) has issued a final advisory, saying the system will dissipate.
According to JTWC, the system was centred 248 nautical miles off Masirah Island, as of Tuesday.
Meanwhile, residents of Masirah Island said that even though it was windy and drizzling, there were no heavy rains to report.
“Nothing happened, so far, as predicted. We may get rain tonight. Skies are cloudy,” Biju MP, a businessman in Masirah, said.
In June 2015, Masirah, Sur and many regions of Yemen were struck by tropical storm Ashobaa.
Hundreds of people had to be rescued from low lying areas in Sur and the nearby wilayats by Royal Oman Police personnel and helicopter rescue teams.