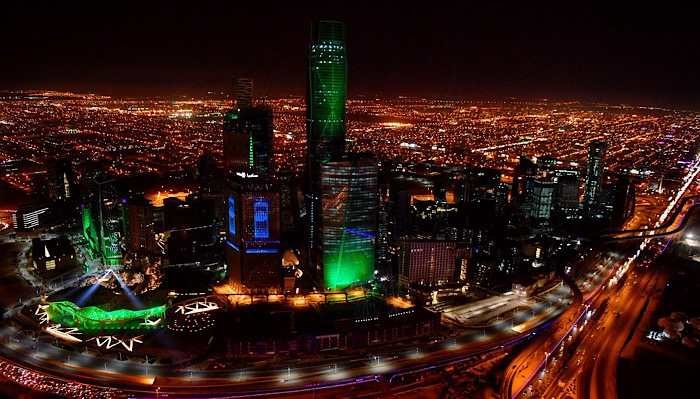 Saudi Arabia has achieved multiple successes at various political, economic, social, educational and cultural levels under the leadership of the Custodian of the Two Holy Mosques, King of the Kingdom of Saudi Arabia.

His Excellency Ambassador Abdullah bin Saud Al-Enezi, the Ambassador of the Kingdom of Saudi Arabia accredited to the Sultanate of Oman, confirmed in a statement to Oman News Agency that the Omani-Saudi relations enjoy the generous patronage of the Custodian of the Two Holy Mosques and His Majesty the Sultan, who are moving relations to broader horizons in a manner befitting the historical relations linked by kinship, friendship and brotherhood, and they seek to support everything that would advance the two countries and its people.