Migrant boat from Lebanon sinks off Syria, over 50 dead 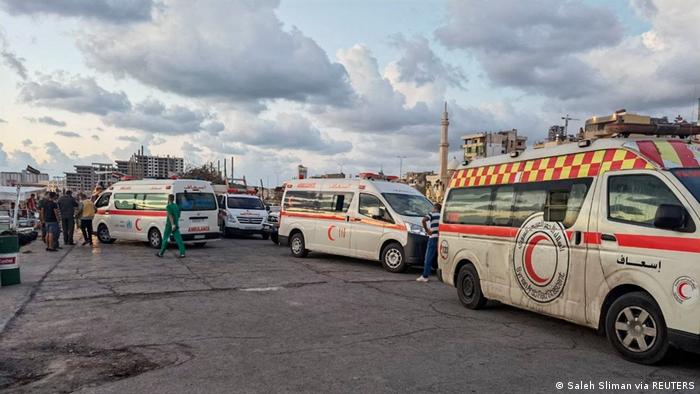 Survivors were taken to a hospital in Tartus in Syria

At least 51 people have died after a boat carrying migrants sank off the coast of Syria, Lebanese and Syrian sources reported on Friday.

The incident was first reported on Thursday with the death toll being revised from 34 to over 50 by Friday morning.

German news agency DPA said that women and children had been found among the 17 bodies that turned up on Friday, citing a Syrian medical source.

"They were aiming to reach Europe ... People are desperate; They want to leave Lebanon because the living conditions are unbearable," a relative of one of the survivors, Ahmad Tilawi, said.