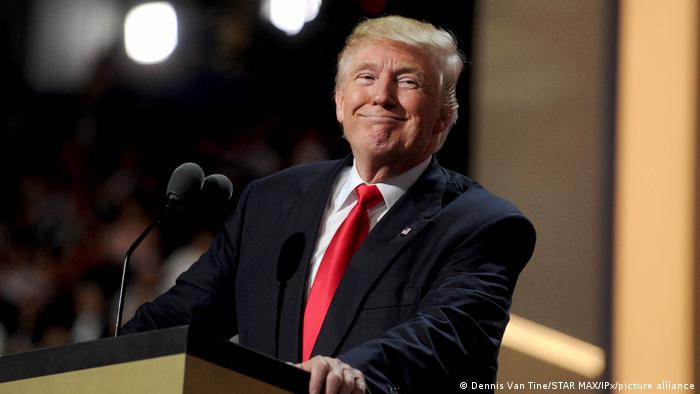 New York Attorney General Letitia James filed a civil lawsuit on Wednesday against former President Donald Trump, accusing him and members of his family of "numerous acts of fraud and misrepresentation."

"With the help of his children and senior executives at the Trump Organization, Donald Trump falsely inflated his net worth by billions of dollars to unjustly enrich himself and cheat the system," James said in a statement.

The aim was to boost Trump's billionaire image by overstating his asset values to obtain favorable loans, and understating them for tax breaks.

She also referred the case to federal prosecutors and the US Internal Revenue Service for criminal investigation.

Trump has repeatedly denied any wrongdoing and said James, a Democrat running for a second term in November, was busy waging a "bitter crusade" against him.

"A tale of two justice systems — yes where criminals go free, and the Democrats only go after their political opponents!" Trump’s spokesperson, Liz Harrington wrote on his online platform Truth Social.

What is the lawsuit about?

The lawsuit accused the Trump Organization of wrongdoing in preparing Trump's annual statements of financial condition from 2011 to 2021.