Does premium for car insurance vary in different governorates of Oman? 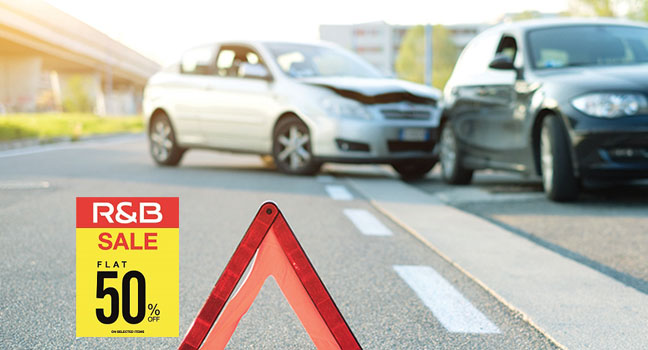 Insurance prices are a little more in Dhofar and North and South Al Batinah as the places witness natural disasters more often.

Muscat: Do you know that vehicle insurance prices differ from one place to another in Oman?

Speaking about the odds facing the insurance industry, including the compulsion to keep prices competitive and the rising cost of insurance coverage, an official from the Capital Market Authority, speaking exclusively to Times of Oman, said, “Insurance companies have witnessed a significant drop in profits, and many of them are incurring huge losses due to the adverse climatic conditions hitting the Sultanate, such as those witnessed in the form of Cyclone Shaheen in October 2021 and the heavy downpours witnessed more recently causing the wadis and the valleys to overflow, causing deaths or injuries to motorists and negligent tourists.”

He further said, “Then there are the increasing prices of spare parts and the rising costs at repair shops to contend with. All these have taken a huge toll on insurance companies during the recent months, forcing them to take measures to ensure their economic feasibility and sustainability in the market.”

The CMA official  also said that during the past few years the prices of insurance were deliberately kept low in the face of stiff market competition. This baggage of the past few years had to be corrected at one time or the other. It is because of these corrections that insurance prices have gone up in the recent months.

“We have noticed the low prices of insurance in the past few years -- the price of third-party insurance at some insurance companies had come down to as low as OMR37. This was due to the intensity of competition among the companies. To remain financially viable and sustain themselves, therefore, they were left with little choice but to make corrections,” he said.

“If the used car is imported, the companies assesses whether they were involved in accidents or not. There have been cases where buyers have imported used, but damaged cars, and then got it repaired with cheap parts. Following their insurance, and in case of a second accident in the Sultanate and the subsequent damages, the buyers claim insurance for expensive spares and materials, leading to losses to the company,” he  said.

Besides, cars which have been manufactured after 2018, especially those of European or American make have to be necessarily repaired at the authorised workshops. Now, since these workshops are also sellers of spare parts, they very often inflate the damages sustained by the car in an accident.

These damages may not be a direct fall-out of the accident, but while claiming insurance, the ‘damages’ are included in the job cards prepared at the workshops. Naturally, the insurance companies are obliged to pay more than what they would have paid for damages sustained in the accident.

“This also has compelled the insurance companies to raise the prices of insurance,” he said.