In Picture: His Majesty arrives in the United Kingdom 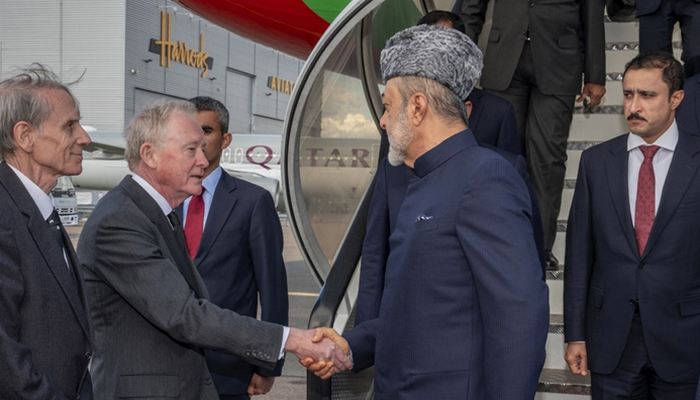 London: His Majesty Sultan Haitham bin Tarik arrived to the friendly United Kingdom on Friday for a visit lasting several days. His Majesty offered his condolences on the death of Queen Elizabeth II, and congratulations to King Charles III, King of the United Kingdom of Great Britain and Northern Ireland and Head of the Commonwealth on the accession to the throne of the Kingdom. 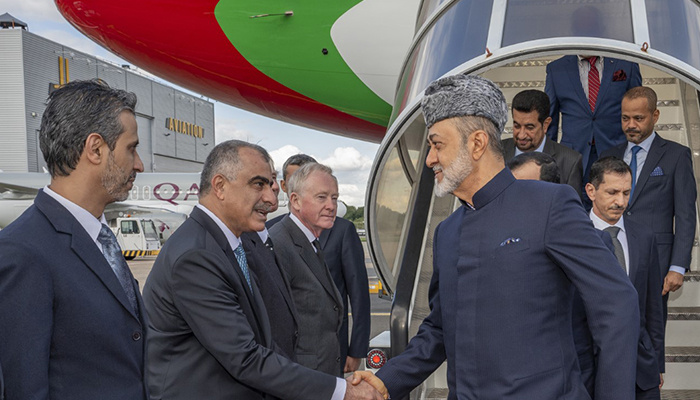 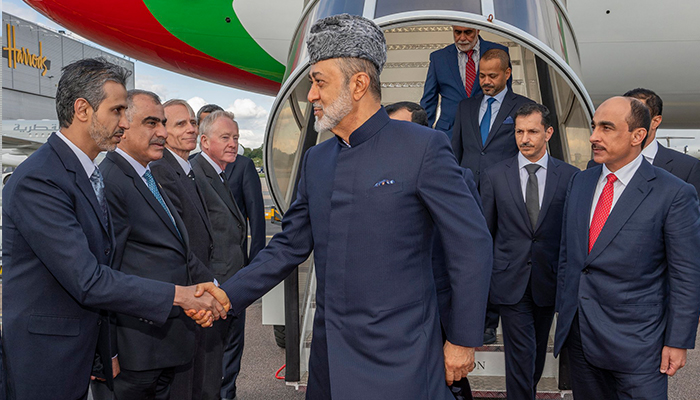 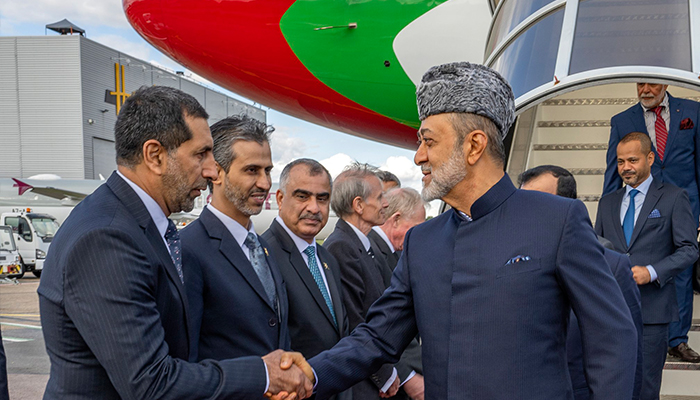 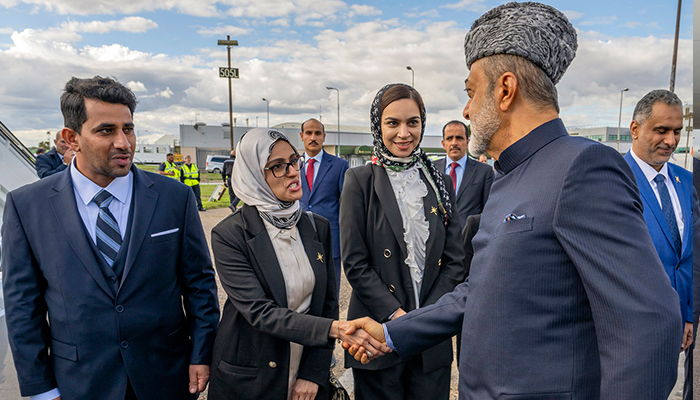 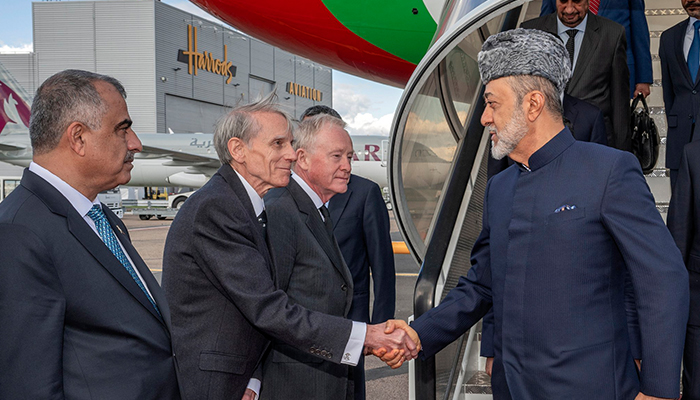 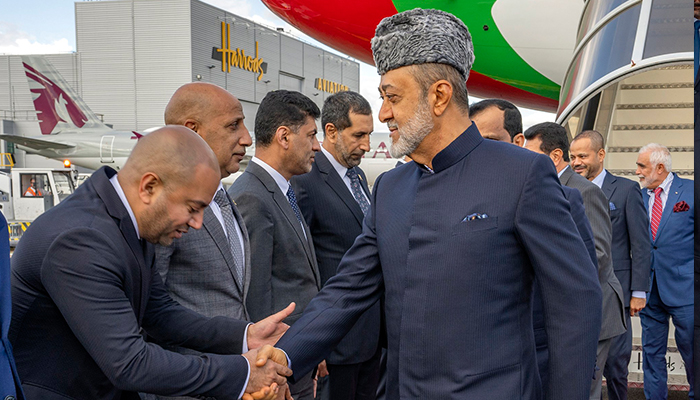 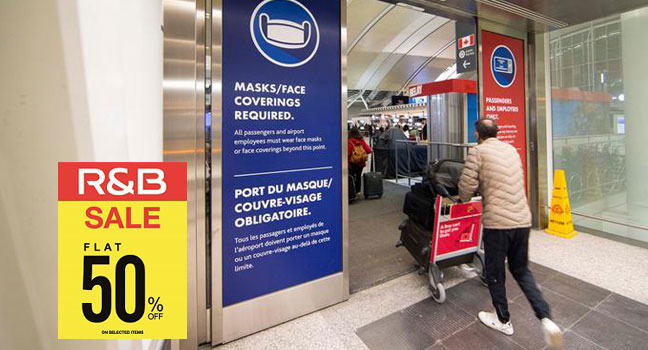