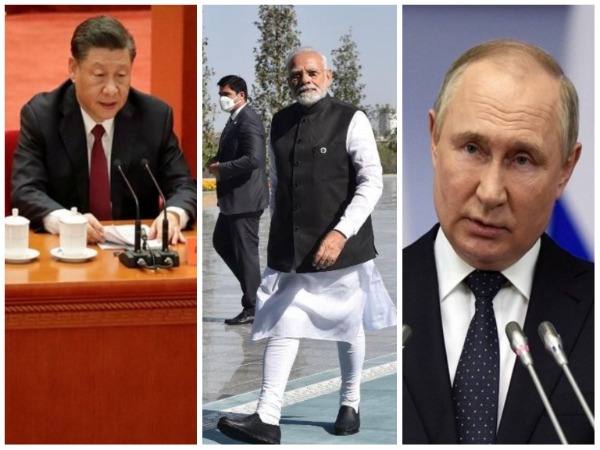 Samarkand: During the meeting of the expanded circle of the Heads of SCO in Samarkand, Chinese President Xi Jinping congratulated India for the SCO Presidency next year in 2023.

"I congratulate India for hosting the SCO next year," Chinese President Xi Jinping said in a statement during the summit. He further extended his support towards India and it's presidency of SCO next year.

"We will support India for its presidency next year" the Chinese president said in SCO.
Uzbekistan is the current chair of SCO 2022 whereas India will be the next chair of the SCO.

The Shanghai Five, formed in 1996, became the Shanghai Cooperation Organisation (SCO) in 2001 with the inclusion of Uzbekistan. With India and Pakistan entering the grouping in 2017 and the decision to admit Tehran as a full member in 2021, SCO became one of the largest multilateral organisations, accounting for nearly 30 per cent of the global GDP and 40 per cent of the world's population.

SCO has potential in various new sectors, wherein all the member-states could find converging interests. India has already pushed hard for cooperation in Startups and Innovation, Science and Technology and Traditional Medicine.

From the time of its full membership, India made sincere efforts to encourage peace, prosperity, and stability of the whole Eurasian region in general and SCO member countries in particular. 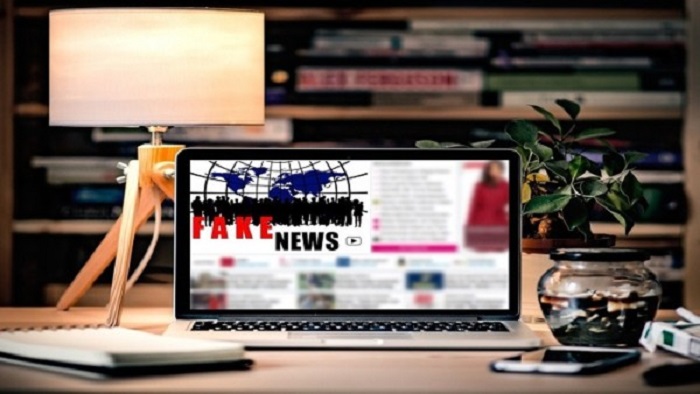 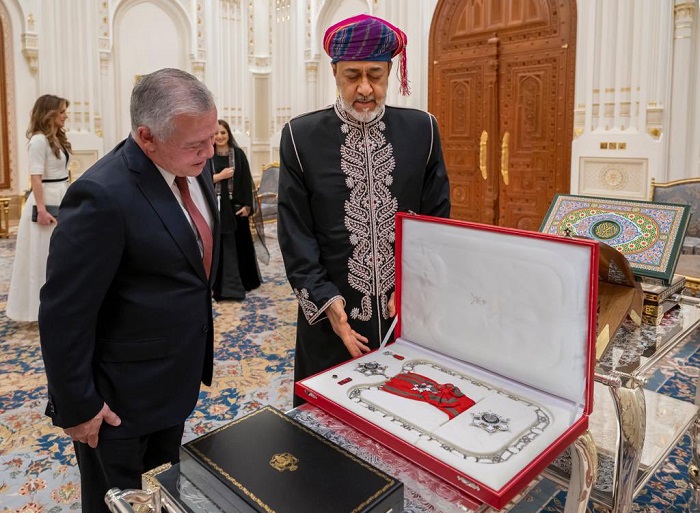 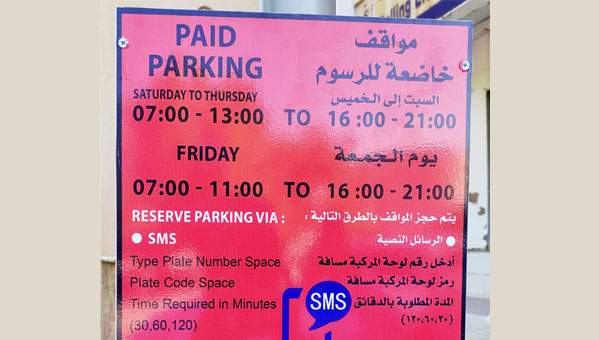 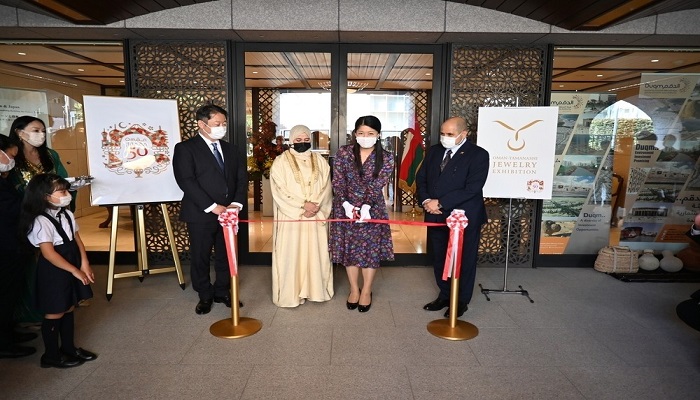