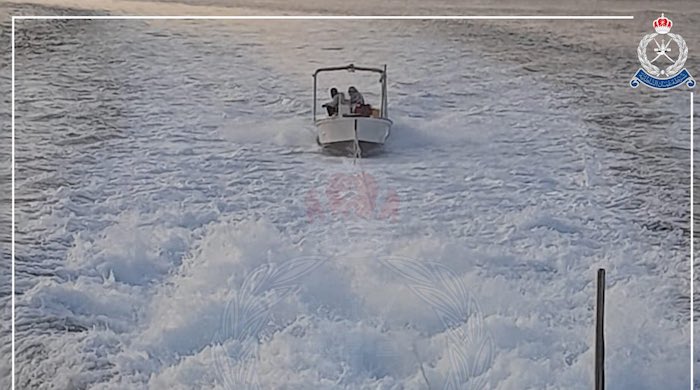 Muscat: A boat carrying an Asian crew sank near Ras Al Jinz and the emergency team rescued them and removed the debris from the sea.

The Environment Authority said the authority represented by the Environmental Emergency Centre, dealt with a report that a boat sank three nautical miles from the Ras Al Jinz area in the South Sharqiyah Governorate.

As the crew members of Asian nationality were rescued in good health, and work is underway with the competent authorities to remove the waste from the sea.