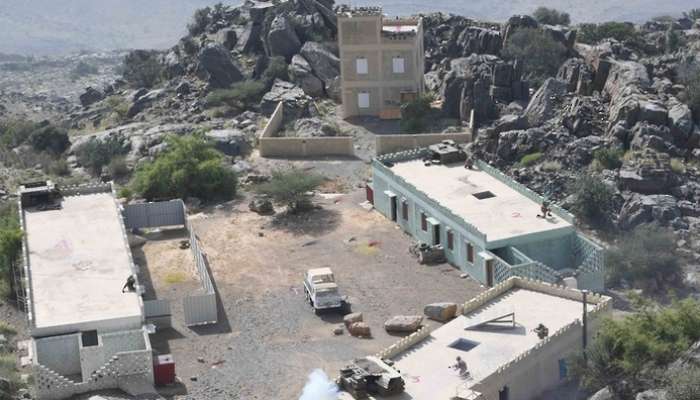 Muscat: The joint Oman-Egypt military exercise “Mountain Castle” concluded on Tuesday . The exercise was held at the military drills zone in the Wilayat of Al Jabal Al Akhdar. The drill ran from 4 till 13 September 2022.

The concluding event was held under the auspices of Maj. Gen Mattar Salim Al Balushi, Commander of the Royal Army of Oman (RAO). Present at the event were several high-ranking Egyptian officers and the Military attache at the Egyptian embassy in Muscat.

The exercise came within the framework of RAO’s training plan that aims to sustain preparedness.

“Mountain Castle” is an annual training programme, which is conducted to achieve national goals and to exchange military expertise with friendly countries. 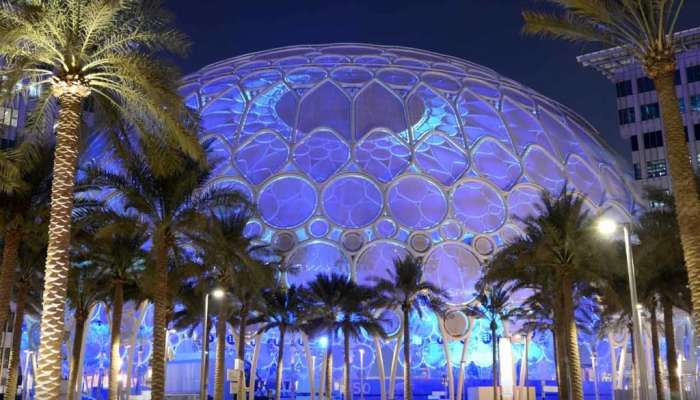 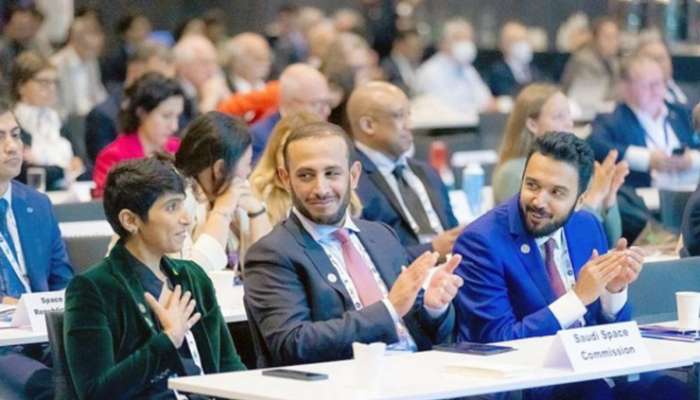 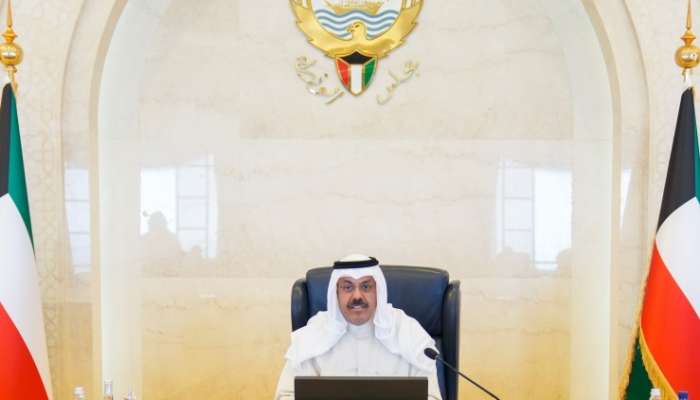