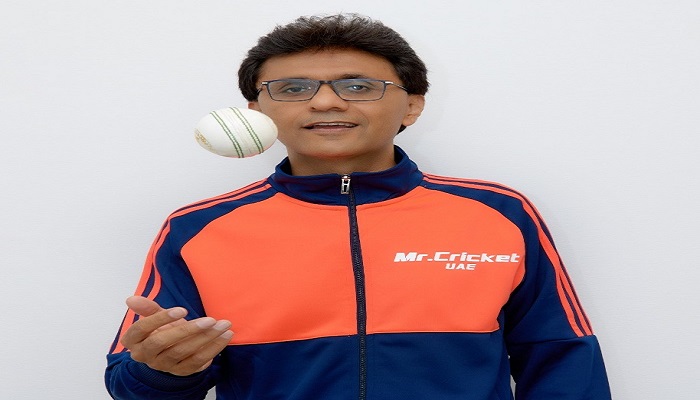 Fortune favors the brave and that’s what Team Sri Lanka has been in this Asia Cup by being brave and playing an aggressive style of cricket to be the favorites going in to tomorrow’s final against Pakistan at the Dubai Cricket stadium.

When the Asia cup started on 27th August, all eyes were on the first match between Sri Lanka and Afghanistan and how would the teams fare but the Lankan Lions were blown away by the pace attack of Afghan bowlers for just 104 runs. Not only that the Afghanistan batsman chased down the runs in 10 overs.

In their do or die game against Bangladesh, Sri Lanka were chasing a daunting total of 183 to survive in the tournament. Kusal Mendis rode his luck and continued playing aggressively to take them to victory and to the super 4. In the return game against Afghanistan in the super 4 at Sharjah, Afghanistan was running away with the game with opener Gurbaz firing all cylinders and one stage it looked Afghanistan might score 200 but their bowlers got them in the game and restricted Afghanistan to 175 which four of the Sri Lankan batsman came and scored 30 quick fire runs to get them over the line.

In their biggest game against India, they kept their nerve first with the ball and then with the bat to Stun India and knock them out of the Asia Cup by playing once again fearless brand of cricket. And in the last game in a dress rehearsal game against Pakistan, their bowlers put up their A game to restrict Pakistan to just 121 which the batsman led by Pathun Nisanka chased down the target.

Going in to finals against Pakistan, Sri Lanka are on a roll in the last four games. Yes, their captain Dasun Shanaka has won all four tosses and have chased all the targets batting second. One needs to see how their batsman cope if they lose the toss and are inserted in, but going by their style of cricket played by their batsman, it won’t be surprising if they play the same free flowing style of cricket going bang and not worried about getting out. Pakistan will have to be wary about this new Lankan style and if they need to stop the Lankan Juggernaut, they will have to match their style and aggressiveness but it won’t be easy to stop the Lions in show flow.