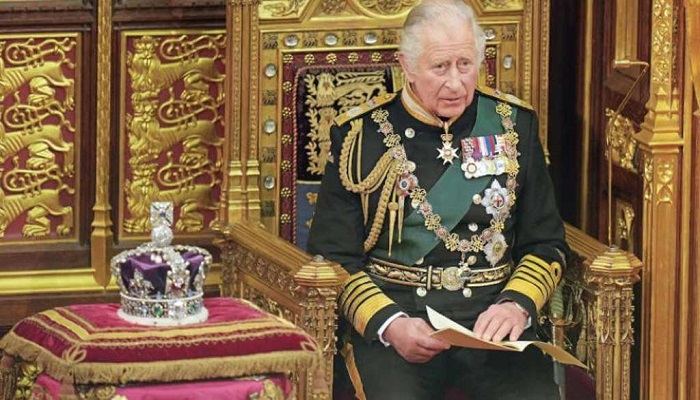 King Charles III said in his speech: “Queen Elizabeth II's reign was unequalled in its duration. In taking up these responsibilities, I shall strive to follow the inspiring example I have been set in upholding constitutional government.”

On this occasion, the UK embassy in Muscat said: “The flag of the United Kingdom will be hoisted high on the British Embassy and the Ambassador's residence until tomorrow evening to reflect the official announcement of King Charles III.”

The flag will be lowered again from Sunday evening until the day after the funeral of Her Majesty Queen Elizabeth II.