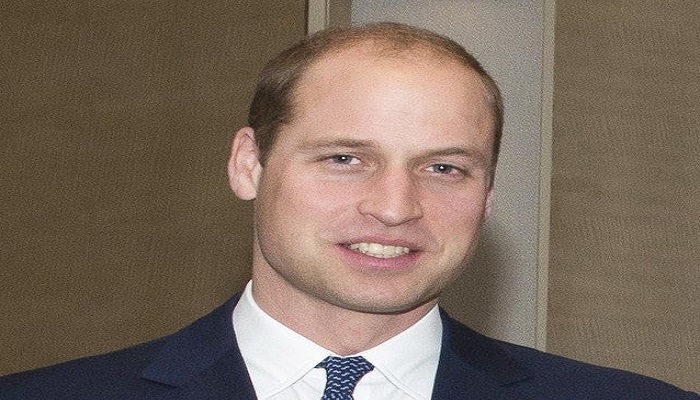 Muscat: King Charles III of the United Kingdom of Great Britain and Northern Ireland and Head of the Commonwealth proclaimed his son William as Crown Prince and Prince of Wales.

The King pledged - in a solemn address - a day after the death of his mother, Queen Elizabeth II - to serve the people of the United Kingdom and other regions and territories for life.

"As the Queen herself has done, with such unwavering devotion, I also solemnly pledge now, for the remainder of my life God has ordained for me, to uphold the constitutional principles firmly established in our nation," the King said.

"Wherever you live in the UK, or in dependent territories and territories around the world, whatever your background or beliefs, I will endeavour to serve you with sincerity, respect and love, as I have done all my life."