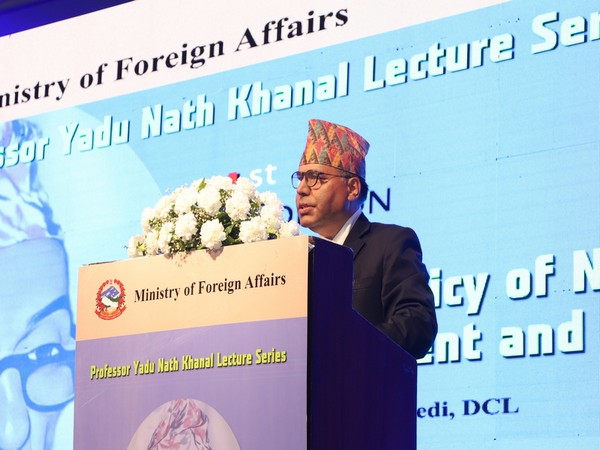 On 13 September 2022, the Foreign Secretaries will hold discussions on bilateral issues covering the entire range of multifaceted cooperation between India and Nepal, read the Ministry of External Affairs press release. They will be reviewing the progress on the various initiatives/ announcements made during the recent high-level visit of Prime Minister of Nepal, Sher Bahadur Deuba to India and Prime Minister Narendra Modi to Nepal, in April and May 2022, respectively.

Recently, the Indian Prime Minister visited Lumbini, Nepal, the birthplace of Buddha, where he laid a foundation stone along with the Nepalese Prime Minister for a Buddhist Vihara, which was being built with Indian assistance.

The Prime Minister of Nepal also made his first bilateral visit abroad to India since taking his oath in July 2021. The visit was a success in launching connectivity projects and signing Memorandums of Understanding (MoUs).

Nepal is an important neighbour of India and occupies a special significance in its foreign policy because of its geographic, historical, cultural and economic linkages/ties span centuries.

India and Nepal share similar ties in terms of Hinduism and Buddhism with Buddha's birthplace Lumbini located in present-day Nepal.

The two countries not only share an open border and unhindered movement of people, but they also have close bonds through marriages and familial ties, popularly known as Roti-Beti ka Rishta.

The India-Nepal Treaty of Peace and Friendship of 1950 forms the bedrock of the special relations that exist between India and Nepal.

Indian Army Chief General Manoj Pande is on a five-day official visit to Nepal, on the invitation of General Prabhu Ram Sharma, Chief of Army Staff of Nepal Army.

This was followed by a meeting with his counterpart General Prabhu Ram Sharma, during which both delegations discussed strengthening longstanding army-to-army relations. He was also given a comprehensive briefing by senior officers of the Nepal Army.

On behalf of the Indian government, the Indian Army Chief presented training equipment to the Nepal Army along with Light Vehicles which would augment the capabilities of Nepal Army personnel.