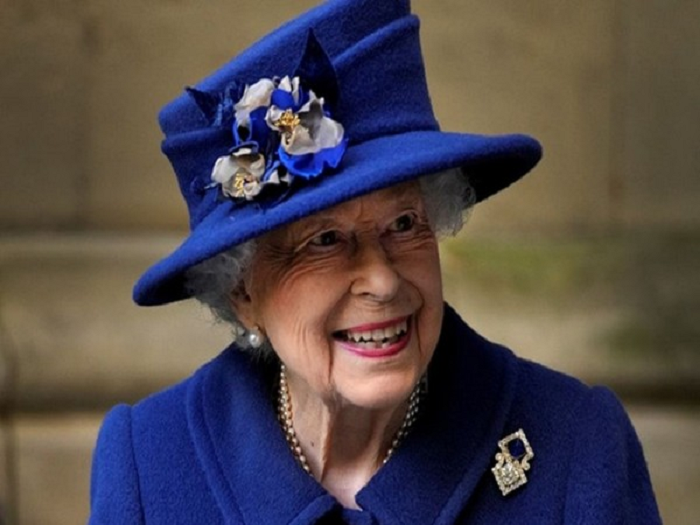 Kennington : Following the death of Queen Elizabeth II, the third Test match between England and South Africa has been abandoned at the Kennington Oval, the England Cricket Board announced on Friday.

The announcement of the Queen's death at the age of 96 came at 6.30 pm on Thursday. After a washout on day one, the second day's play between England and South Africa will not take place following the death of Queen Elizabeth II.

"I'm sure I speak for everyone in the game when I say how truly sad I am to hear of the Queen's passing. Her Majesty has been such a great supporter of the game and was always so vocal of her and her late husband's enjoyment around the sport," the ECB Chair Richard Thompson said in an official statement released by ECB.

"Her dedication to her country will never be forgotten. For her service and her selflessness over her extraordinary reign, we owe her a debt that can never be repaid," he added.

The third Test between England and South Africa is the final and deciding game of the crucial ICC World Test Championship. South Africa had lost their top spot in the WTC Rankings after the loss to England in the second Test.