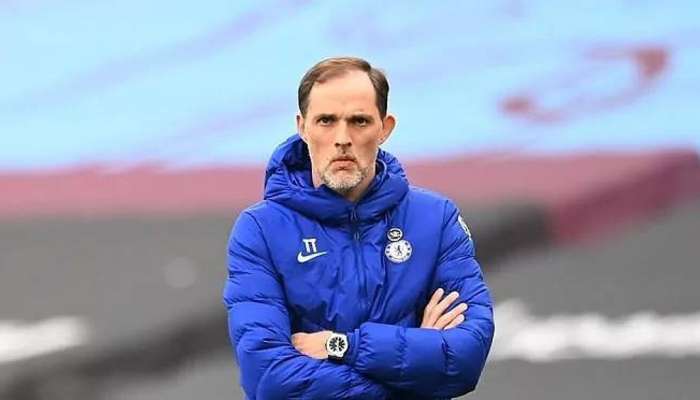 Owner Todd Boehly has placed Tuchel's coaching staff in temporary charge until a replacement is found.

A club statement said the owners believe it is "the right time" to bring in a new head coach, BBC sports reported.

He went on to add the UEFA Super Cup and FIFA Club World Cup later that year.

Chelsea's Champions League campaign got off to a nightmare start in Zagreb with an early goal for the home side being enough to seal the three points for Dinamo.

In one of Tuesday's early kick-offs, it was Dinamo Zagreb who took the chance to go top of the group against a sluggish Chelsea side.

Chelsea dominated possession throughout, but struggled to create meaningful chances, particularly in the first half and the hosts were good value for their lead at the break.

Delight for Dinamo Zagreb, but Chelsea will go home knowing they underperformed and now have to make up ground in the group.