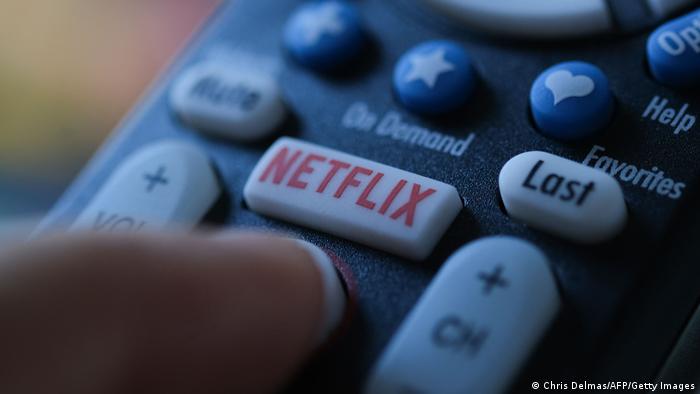 Saudi Arabia and other countries of the Gulf Cooperation Council (GCC) on Tuesday asked Netflix to remove "offensive content" on the streaming platform.

The Council members said in a joint statement that the unspecified content "contradicts Islamic and societal values and principles" and threatened legal action against Netflix if it was not removed.

The statement also said that Netflix was broadcasting content that violated media content regulations in force in the Gulf countries.

Saudi Arabia and the UAE published the statement on their own government channels as well. Netflix, based in California, is yet to respond to the statement. 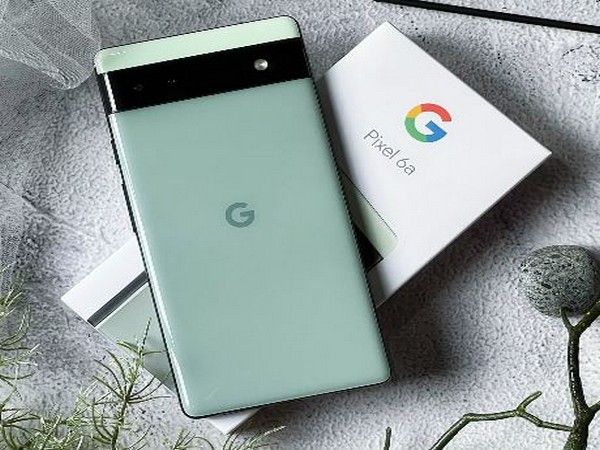