Hillary Clinton says she will not run for President in 2024 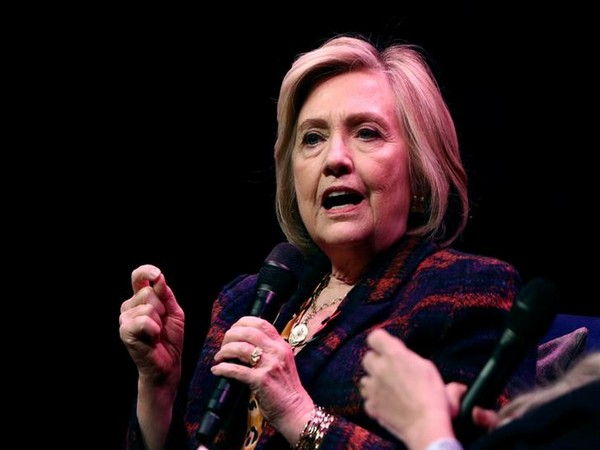 Washington: Former US Secretary of State Hillary Clinton on Tuesday said that she will not be running for President again following her two failed bids in 2008 and 2016.

Clinton was speaking at a news channel where she was asked by the anchor if the leader would ever run for president again. "No, no," Clinton said as quoted by The Hill. "But I'm going to do everything I can to make sure that we have a president who respects our democracy and the rule of law and upholds our institutions," she added.

The former US Secretary of State responded that Trump would not fit into that category and that "he should be soundly defeated" if he runs again.

Clinton was defeated by Trump in the 2016 presidential election.

During the 2016 election cycle, Clinton was plagued in scandal following the revelation that she had a private email server while serving as secretary of state during the Barack Obama administration, prompting a lengthy FBI probe, Fox News reported.

Donald Trump has been teasing another run for president in 2024, and according to The Hill, polls show that he has a good shot of clinching the Republican nomination.

Clinton has said that she would endorse President Biden if he runs for reelection the same year.

"Joe Biden beat in a huge landslide victory in the popular vote Donald Trump. I think that says a lot," Clinton said had said on television in late June, The Hill reported.

Clinton shot down any comparisons between her use of a private email server while serving as secretary of State and the recent discovery of classified materials at Trump's Florida home, saying the two situations are "really different" from each other.