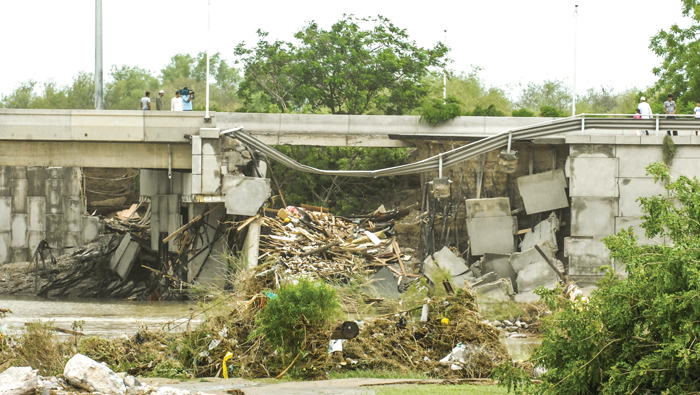 THE POWER outage that hit some parts of the Sultanate on Monday was the ‘biggest’ in the last 15 years, experts say.

Electrical engineers recalled the last time such wide coverage of power outage happened in June 2007 when the tropical storm Gonu hit the country.

“During Gonu, we had a widely covered electricity interruptions because of the storm and did not happen again until today,” Mohammed Al Hinai, a retired engineer in the former ministry of electricity and water, said.

“Most parts of Oman were damaged and we had no electricity in many houses and businesses. I think the Monday power outage is the closest since then,” Al Hinai, added.

Gonu caused over $4 billion damages in Oman, from infrastructure like roads, bridges and private homes as well as commercial premises, that left 35 people dead and hundreds injured.

Police personnel were seen manning the traffic intersections as traffic signals were not working due to power outage.

They had to manually manage the traffic flow at intersections while at some less busy junctions, motorists were themselves carefully crossing them after taking stock of the incoming vehicles.

Many hypermarkets had switched off their air conditioners to save power while using bare essentials to mange their customers and transactions.

Those having power backup could continue with their business but those without alternative source had to down their shutters. A child wanting to have an ice-cream at a famous fast food outlet in Darsait had to return empty-handed as the machines were not working for want of power.

Meanwhile, the hypermarket owners had covered all their goods needing refrigeration under plastic sheet so as to conserve energy and make them cool. The operations at Muscat Airport were also reportedly affected. But engineers acted quickly and it took them only four hours to repair the faults.