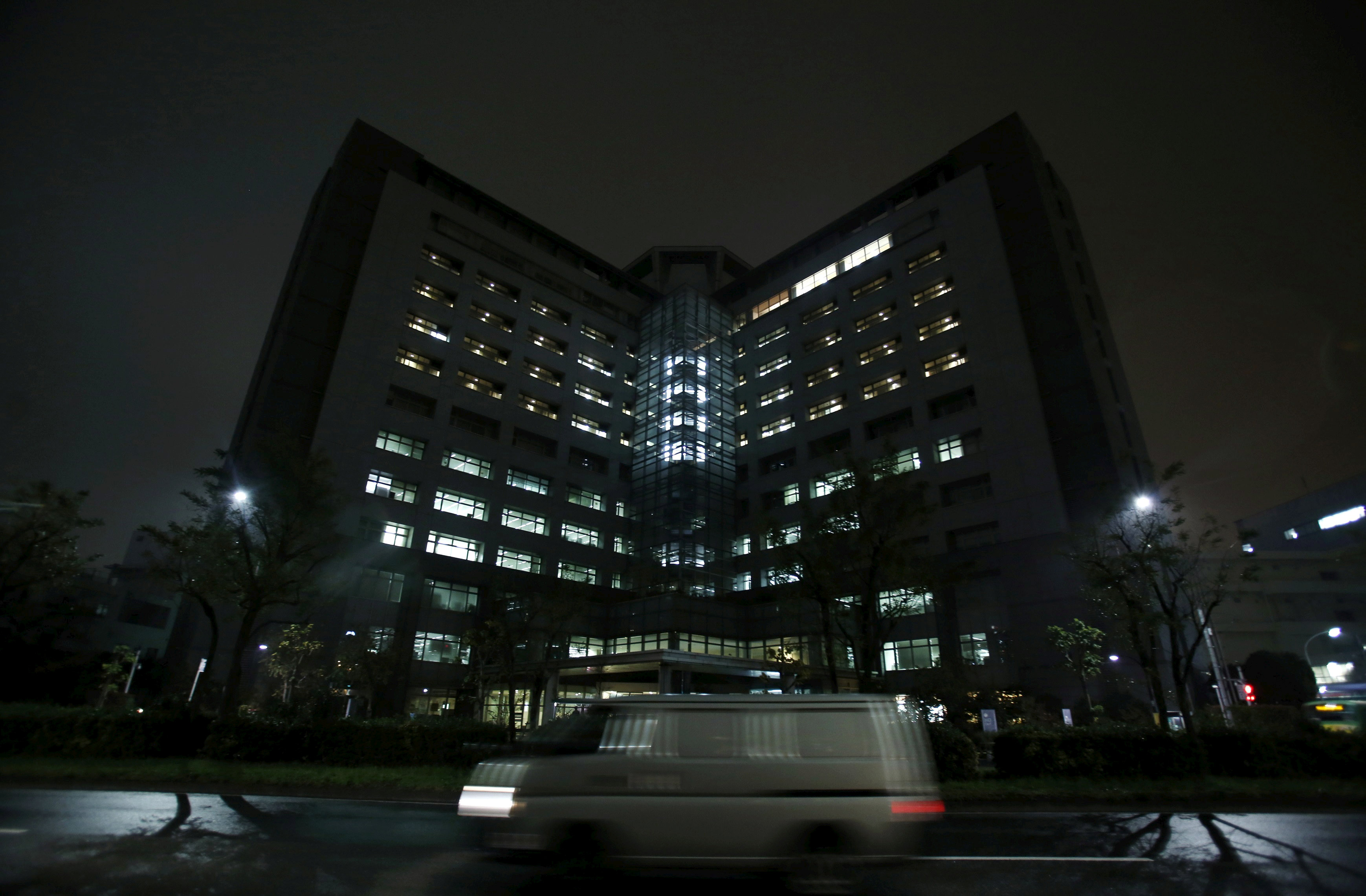 Tokyo: Japan will curb asylum seekers' rights to work and detain any not deemed refugees or who have made multiple applications, the Yomiuri daily reported on Tuesday, in a move to further tighten one of the developed world's toughest refugee systems.
From as early as mid-November, Japan will only allow those it regards as bona fide refugees the right to work. The Justice Ministry estimates that the new rule will effectively deny the right to work for more than 10,000 asylum seekers a year who don't qualify for refugee status, the Yomiuri said, without citing sources.
Others, including those who fail to qualify as refugees in initial checks and multiple asylum applicants, will be held in detention centres after their permission to stay in Japan expires, the report said.
At present, asylum seekers with valid visas receive renewable permits allowing them to work in Japan while their refugee applications are reviewed - a system the government says encourages people to seek asylum in order to work.
"We are looking at policies, including that in the (Yomiuri) article. We haven't decided whether to put it into action," said Yasuhiro Hishida, a Justice Ministry official overseeing refugee recognition.
Japan accepted just three refugees in the first half of 2017 despite a record 8,561 fresh asylum applications, and only 28 in 2016. Human Rights Watch in January described the country's record on asylum seekers as "abysmal".
The prospect of the crackdown drew criticism from Japan's most prominent refugee organisation, which said that asylum seekers would struggle to make ends meet without work permits.
"It's essential that minimum living conditions are ensured while people apply for asylum," said Eri Ishikawa of the Japan Association for Refugees.
The world's third biggest economy has remained unwelcoming to immigration despite a shrinking, ageing population that has exacerbated the worst labour shortages in four decades and drags on an already slow economic growth.
Japan's reluctance to accept foreign workers and refugees is in contrast to the policies of other industrialised countries, and has forced labour-hungry industries including construction and manufacturing to rely on asylum seekers with work permits.
Immigration remains a controversial subject in Japan, where many pride themselves on cultural and ethnic homogeneity.
Almost six in 10 Japanese think diversity of ethnic groups, religions and races makes their country a worse place, a poll this month by the Pew Research Center showed.