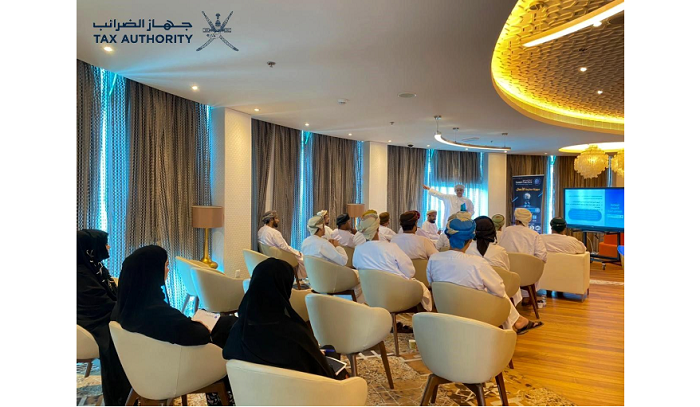 Muscat: The tax authority, in coordination with the General Authority for Economic and Free Zones, organised two workshops on value-added tax and corporate income tax over two days in the Salalah Free Zone, in the presence of several officials and employees of the authority, the industrial city of Raysut (Mada'in), the free zones of Salalah and Mazyona, the office of the governor of Dhofar and investors in the industrial zones.

The first workshop presented by Saeed bin Ahmed Al-Shanfari, Director-General of the Second General Directorate of Taxation, addressed several themes, the most important of which is the Value Added Tax Act, which is imposed on all supplies of goods and services in Oman unless an exemption or submission is provided at zero per cent, in addition to the VAT mechanism, types of supplies, tax rates and tax-exempt supplies.

Participants were also introduced to the mechanism for filing VAT tax returns at the Tax Authority, annual revenue components, tax collections and services provided by the Tax Authority through the www.taxoman.gov.om portal.

Al-Fadil Abdulaziz bin Salem Al-Mukhaini, Director-General of Administrative and Financial Affairs of the Tax Authority, also presented the second workshop on general concepts of corporate income tax, the way to properly file annual returns through the electronic services portal and the importance of enhancing tax compliance among taxpayers.

The workshops were attended by a large number of employees and investors in the industrial zones and interacted widely by asking specialists from the tax authority, who in turn provided all the necessary clarifications about the tax.

It is worth noting that the Tax Authority has started a series of awareness seminars on income taxes on companies and value-added to promote tax compliance among all taxable persons in the various governorates of the Sultanate of Oman and to promote awareness and tax culture among the various segments of society. 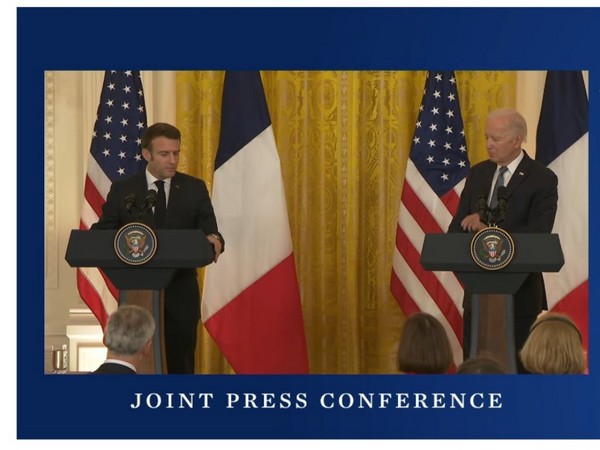 US, France pledge to hold Russia accountable for 'war crimes' in Ukraine 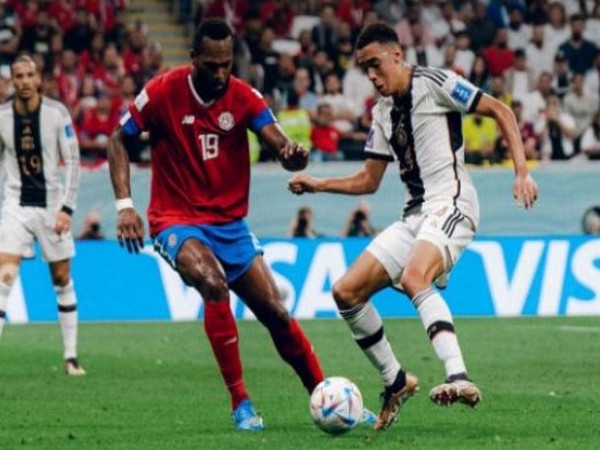 FIFA WC: Germany crash out despite 4-2 win over Costa Rica 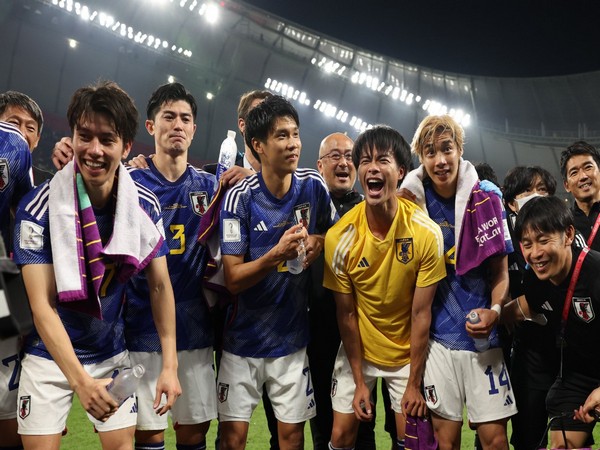 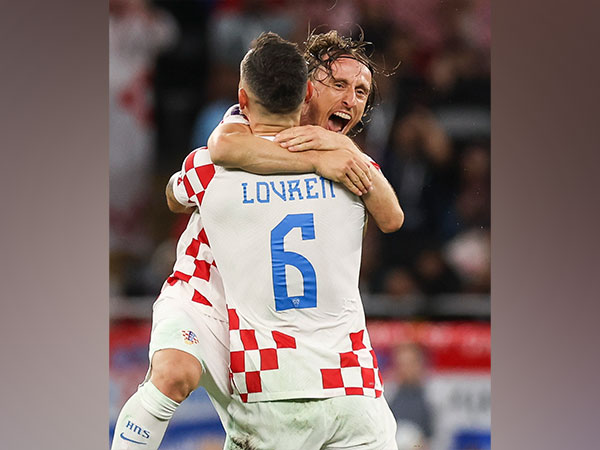 FIFA World Cup 2022: Belgium knocked out after playing out goalless draw against Croatia