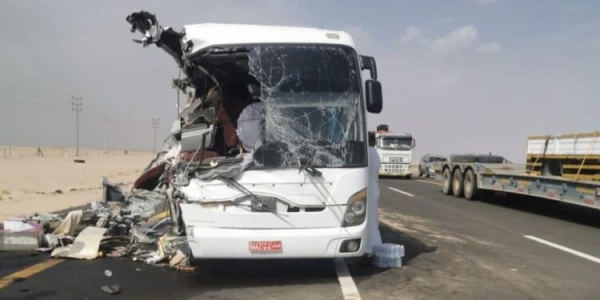 Muscat: Two Omani pilgrims have died and 18 others injured in a bus accident that occurred in the Kingdom of Saudi Arabia (KSA).

"The Embassy of the Sultanate of Oman in Riyadh followed with great interest the tragic accident that took place this afternoon on the Omani pilgrims’ bus, which was heading to the Kingdom of Saudi Arabia to perform Umrah, which resulted in the death of two Omani citizens, and the injury of 18 others with various injuries," the Embassy of Oman in Saudi Arabia said in a statement that.

Work is currently underway, in coordination with the Consulate General of the Sultanate of Oman in Jeddah and the concerned authorities in the Kingdom of Saudi Arabia, to quickly finish the procedures for transferring the bodies to the Sultanate of Oman, treating the injured and providing them with the necessary medical care.

The embassy extends its sincere condolences and sincere sympathy to the families of the deceased, and hope for a speedy recovery for the injured. 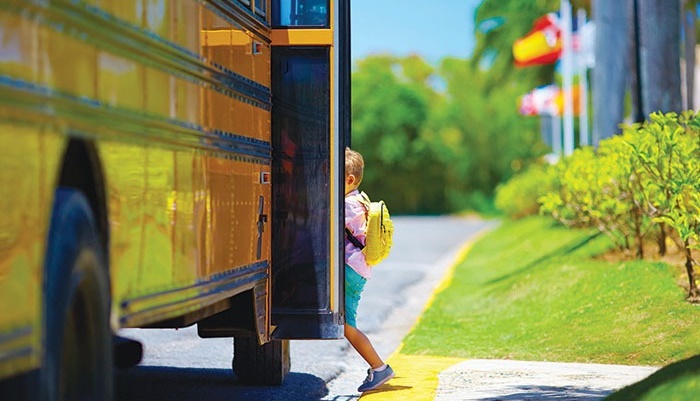 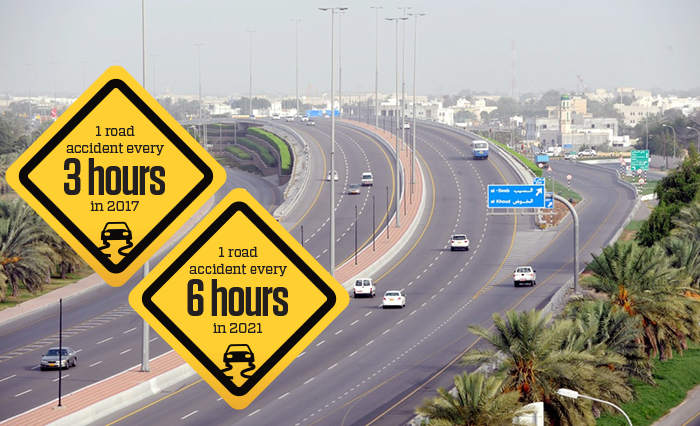 Road accidents drop by over 60 percent in Oman 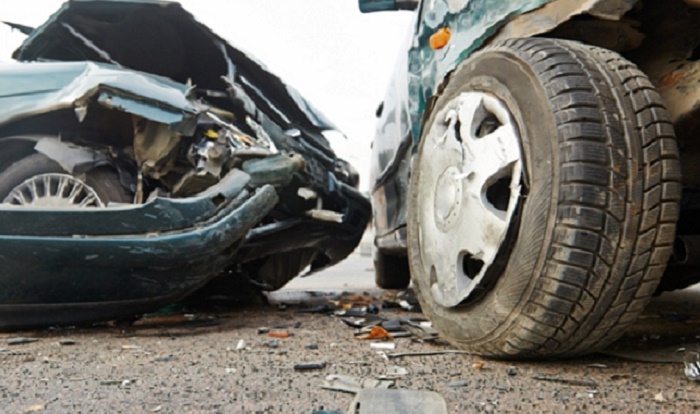