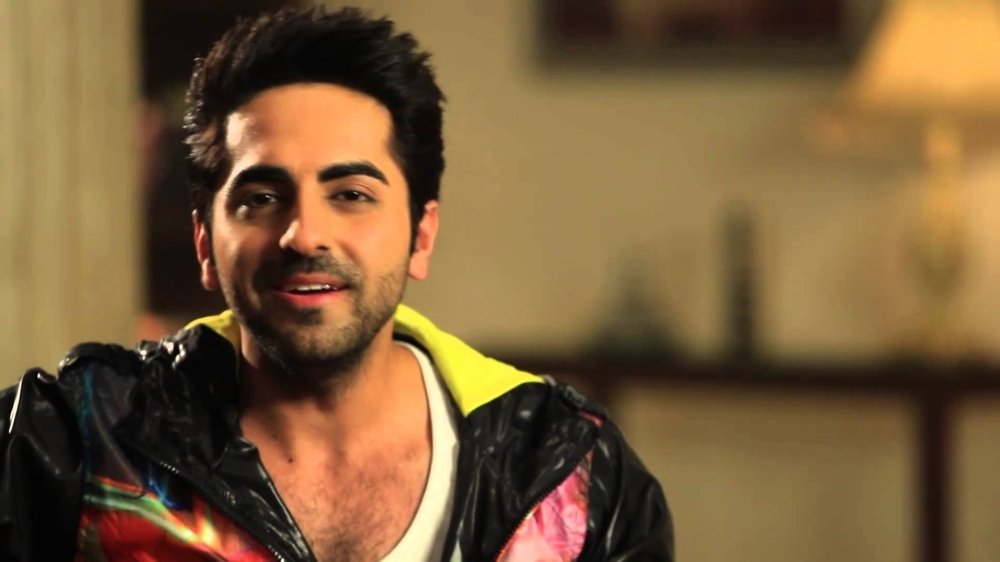 Muscat: Music lovers will congregate at the City Amphitheatre, Qurum to listen to soulful music from one of the hottest names in Bollywood today — Ayushmann Khurrana — from 9pm onwards today.

Gates will open at 7.30pm and the Ayushmann concert will begin at 9pm.

The actor has more than three million Facebook fans and enjoys immense love from his fans in the region, and he is all set to enthrall music lovers with his heartfelt and passionate music.

The successful singer and actor made his film debut with Vicky Donor and shot to fame with ‘Pani Da Rang’ which was written and composed by him, along with ‘Sadi Gali Aaja’, both from movies in which he played a lead role ‘Vicky Donor’ and ‘Nautanki Saala’.

Other popular singles include ‘Yahin Hoon Main’ released in 2015 and ‘Ik Vaari’.

Managed by Milestone Entertainment, the event will have Ayushmann performing a 90-minute set. Tickets are priced at OMR40 (VIP), OMR24 (Gold), OMR12 (Silver) and OMR7 (Bronze). Tickets are available at Lulu outlets, Darsait and Boushar, and at the Friendi Kiosk at Oman Avenues Mall.