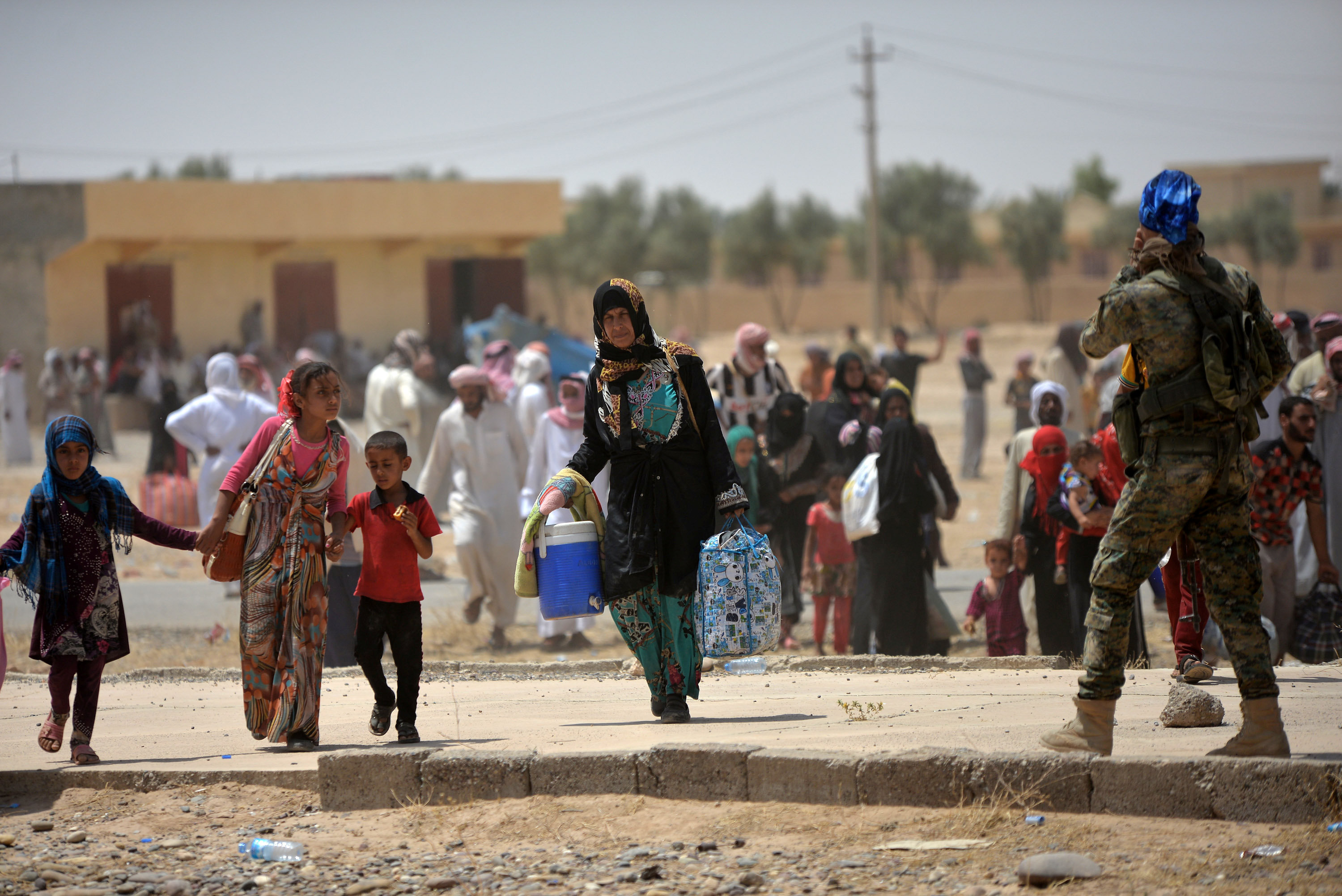 Falluja(Iraq): Iraqi forces recaptured the last district held by IS militants in the city of Falluja on Sunday and the general commanding the operation declared the battle complete after nearly five weeks of fighting.
Prime Minister Haider Al Abadi claimed victory over IS in Falluja more than a week ago but fighting continued inside the city west of Baghdad, including in the Golan district.
The offensive has been backed by a US-led coalition mostly in the form of air strikes against IS.
"We announce from this place in central Golan district that it has been cleaned by the counter terrorism service and we convey the good news to the Iraqi people that the battle of Falluja is over," Lieutenant General Abdul Wahab Al Saidi told state TV.
Flanked by jubilant fighters, some waving Iraqi flags, Saidi said a few militants were still holding out in buildings.
At least 1,800 IS fighters were killed in the operation to retake Falluja, and the rest had fled, he said. Government troops launched the operation on May 23 to retake Falluja.
Abadi said last week that the recapture of Falluja would pave the way for the military to march on Mosul, IS's de facto capital. Fighting to recapture the Iraqi city has forced more than 85,000 residents to flee to overwhelmed government-run camps. The United Nations says it has received allegations of abuse of civilians fleeing the city, including by members of the armed groups supporting the offensive. The militants seized Falluja in January 2014, six months before they declared a "caliphate" over part of Syria and Iraq.