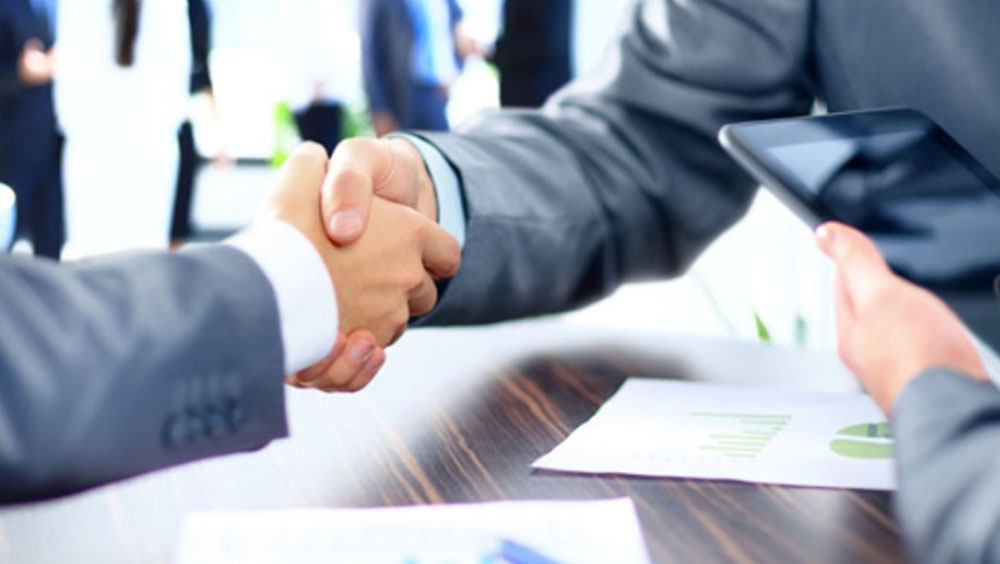 Muscat: More than half a million new jobs were created in Oman between 2012 and 2016, according to recently released government data.
The National Centre for Statistics and Information (NCSI) has revealed that the total number of workers in Oman’s private and government sectors stood at 2,255,409 at the end of 2016.
Back in 2012, the total number of jobs stood at 1,682,574 million, which means that 572,835 more jobs were created in Oman in just four years. These jobs were created despite a fall in oil prices between 2012 and 2016.
Oman crude traded at an average of around $100 in 2012. Its value fell to $54.26 towards the end of 2016.
A diversification programme has been aggressively pursued by the Sultanate, and Oman’s Council of Ministers recently announced a programme to provide 25,000 new jobs for Omanis.
More than 80 per cent of those working in Oman as of end-2016 were expatriates, according to the NCSI data.
Statistics show that 1,825,603 million jobs are occupied by expatriates, while Omanis occupy 429,806 jobs across both government and private sectors.
Milhan Baig, Head of Financial Advisory at Deloitte, Oman, said: “With IMF’s 3.7 per cent real GDP growth forecast for Oman next year and the substantial number of projects coming on line over recent years, it is encouraging to see the activity upswing being reflected through more jobs being created in Oman.
“We expect to see more positive news in the market once the pipeline of planned projects starts materialising further, creating further employment and development opportunities for the country’s people.”
Jasim Al Balushi, deputy head of the Education and Training Department at the Caledonian College of Engineering, was pleased to see such progress, but stressed that more needs to be done.
“I think they are doing well, but there needs to be more to help Omanis to establish businesses,” he said.
“The atmosphere, infrastructure and opportunities for the people to create their own jobs must also be there. It is not enough to just say ‘I will give you this job, take it’. There needs to be infrastructure from which you can start your own job.
“We also need to learn from the expats, because we need their knowledge, their experience, and we need to look at them to see how they start and run their businesses,” added Al Balushi.
“We are not yet in a state where we can say we can do this on our own. We need to work beside the expats, and there needs to be opportunities for the youth to work alongside the expats, instead of substituting them.”
Ahmed Al Hooti, of Oman’s Chamber of Commerce and Industry, also hailed the new jobs, but called for better cooperation within the country.
“The cooperation has to come from the private and government sectors,” he explained.
“We need a large economy on a big scale, that can accommodate more Omanis to work and get better salaries with better opportunities.
“Today, the young generation is looking for better salaries and less hours,” he added. “What we are asking is to re-engineer the economy to be stronger, bigger and free. This is the only way that both sides can hire more Omanis.”
“The numbers of expatriate workers in the two sectors may seem large, but Omanis usually do not want to work in these sectors,” said Ahmed Saif AL-Barwani, a member of the Shura Council and the vice-chairman of the Youth and Human Resources Committee.
Shashwar Al Balushi, CEO of Oman Society of Contractors, said that the jobs may have been created before the economic downturn.
“Most of these jobs were created when the economy was booming.
"Moreover, most of the jobs created, around 85 per cent, in the construction sector were for blue collar workers, which would explain the large number of jobs created for expats.”
Recently, the government announced that 25,000 new jobs will be created for Omanis in the state’s public and private sectors beginning December 2017.
Also read: 25,000 jobs for Omanis is historic move, says Oman's Majlis Al Shura
The data states that of the 1,787,979 expats who work in the private sector, 37,624 were employed in the government sector at the end of 2016.
Out of the 233,869 people working in the government sector, 195,937 are Omanis, according to the data, with 114,566 of them male.
The government sector created 39,235 jobs compared to 533,600 jobs in the private sector between 2012 and 2016, the data shows.
The largest number of expatriates work in the construction sector which makes up 35 per cent of the total number of expats, followed by the wholesale and retail sectors.
According to the report, in the hotel and restaurant sector, the numbers of expats reached 120,818 workers in this sector, while the number of Omanis sitting at 7,461.
The report reveals that just under a quarter of all Omani employees have university degrees and 27 per cent have secondary degrees, while 35 per cent of expatriate employees have a preparatory certificate.
Those expats in construction who are able to read and write was recorded as 28 per cent.
Construction accounted for 650,983 expats and 34,944 Omanis, a total of 685,927, meaning over 90 per cent of those working in the building sector are expats.
In wholesale and retail trade, expats numbered 246,102 and Omanis 35,944, a total of 282,046 - 87.2 per cent expats.
In the hotel & restaurants sector expats accounted for 93.8 per cent of all staff. Omanis numbered 7,461.
In education, expats are also outnumbering Omanis, with 15,465 workers, whereas Omanis make up 5,894 in the sector.
In the engineering sphere expats numbered 842,958 and there were 50,283 Omanis registered, another sphere dominated by expats with 94.3 per cent.
The statistics also show that over 90 per cent of engineering jobs are occupied by expatriates. 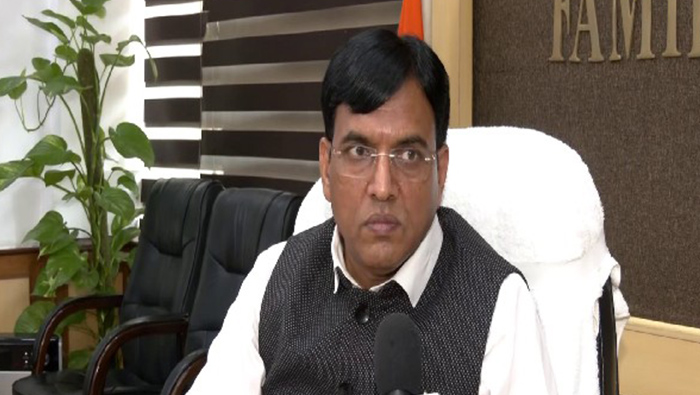