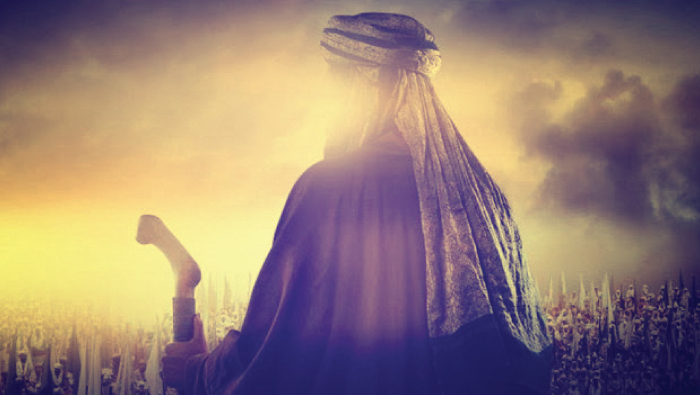 633-643CE After the death of the first Caliph, Abu Bakr, the Prophet’s (PBUH) companion Umar Al Khattab was elected as the second Caliph. He brought Syria, Iraq, Egypt, and Palestine under Muslim rule, and when Jerusalem was captured, he declared that Christians would be protected. After these successful conquests, he introduced the 12-month, lunar Islamic calendar still in use today.