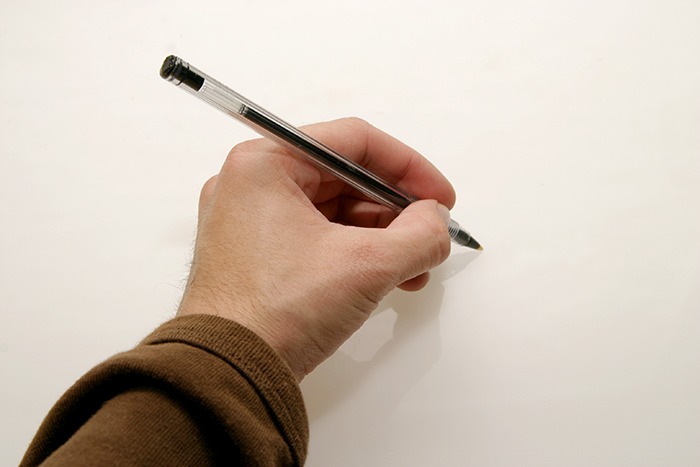 International Lefthanders Day is observed on the 13th of August every year to celebrate the differences and distinctiveness of left handed individuals. The day was first observed in 1976 by Dean R. Campbell, founder of Lefthanders International.

International Lefthanders Day was created to raise awareness of the advantages and disadvantages of being left-handed in a predominantly right-handed world. The day also spreads awareness on issues faced by left-handers, e.g. the importance of the special needs for left-handed children, and the likelihood for left-handers to develop schizophrenia.

The Left-Handers Club was founded in 1990 with the mission statement to keep members up to date with developments and to serve as a bridge between the views of left-handers and manufacturers. The club also provides help and assistance to those who require it, and they continuously conduct research on left-handedness and new items that can offer lefties increased ease of use. The number of members has been increasing with participants from all over the world since the club’s formation. As of now, the club is highly regarded and revered as a pressure group representing all left-handers.

Continuing the tradition created by Campbell, the Left-Handers Club launched International Lefthanders Day as a part of their organisation on August 13, 1992.  Some of the greatest people in history were/are left-handed, like Mother Teresa, Barack Obama, Walt Disney, Bill Gates, Charlie Chaplin, Mark Zuckerberg, and Albert Einstein, to name a few.