Euro 2016: We didn't deserve that kind of exit, says O'Neill 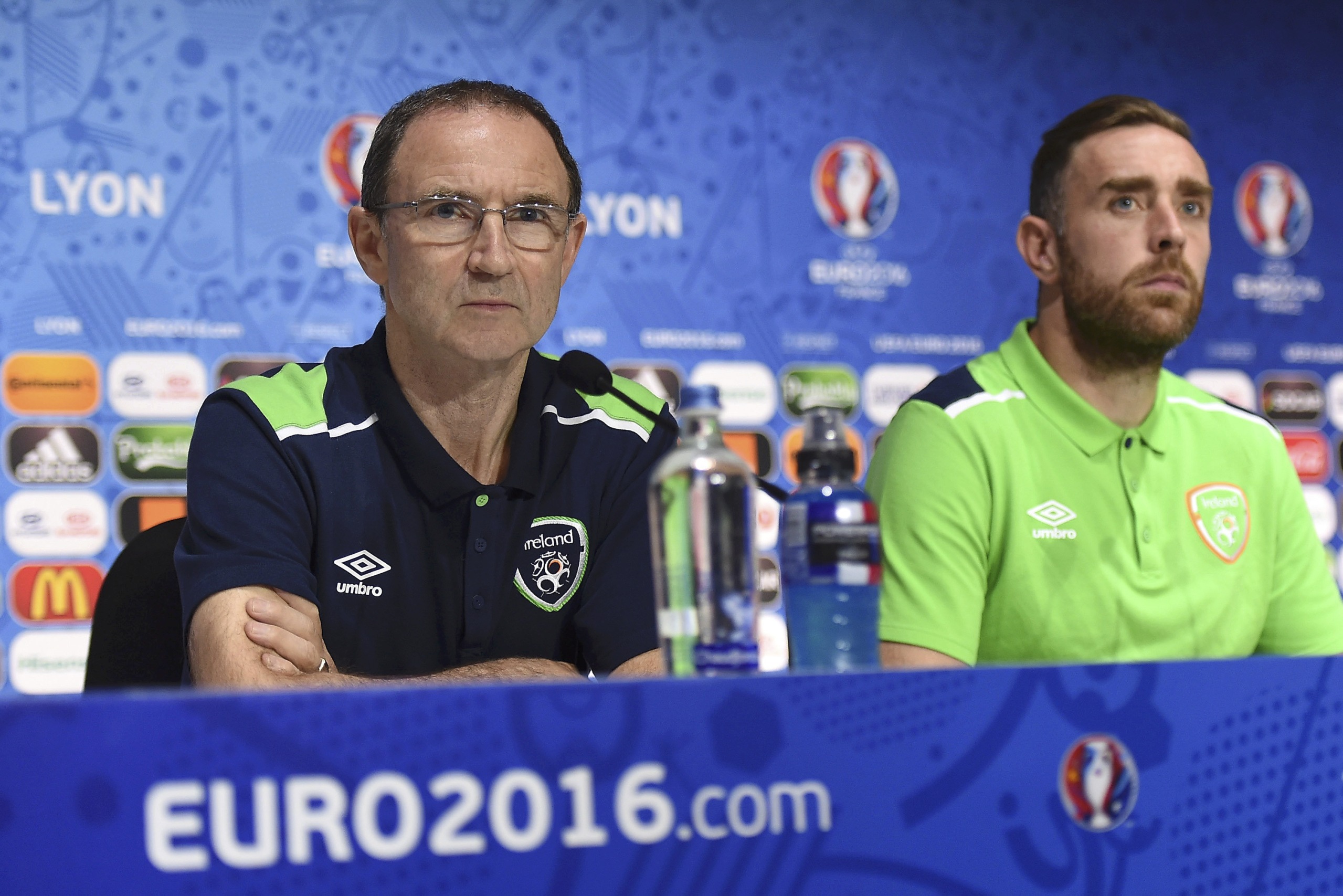 Paris: Northern Ireland will take a long time to forget the own goal that knocked them out of Euro 2016 but they are leaving the tournament with their pride intact after a 1-0 defeat by Wales on Saturday.
The Irish had the best chances in the first half of their round of 16 encounter at the Parc des Princes before Gareth McAuley turned a Gareth Bale cross into his own net after the interval.
"It was a very tight game. We were the better team for most of the game," Northern Ireland manager Martin O'Neill said. "We deserved at least to go into extra time."
"But when it ends like it did today, it is very cruel. I don't think we got what we deserved today."
O'Neill would not blame McAuley for the goal which sent his team out of their first major competition since the 1986 World Cup finals.
"I am certainly not going to point the finger at him. He had a split second decision to make," he said.
Northern Ireland finished third in Group C to make it to the last 16 playing defensively. O'Neill was happy with their defence again against the Welsh.
"I think at international football, when you are a small nation, you have to be strong tactically and make yourself hard to beat and we certainly did that," he said.
"The lads have been tremendous and they have shown pride in playing for their country."
Northern Ireland paid the price of allowing a few metres of space to Bale, Wales' most high-profile player. The Real Madrid player knew he would not get too many opportunities.
"We knew they would make it difficult for the boys up front," he said. "We knew how Northern Ireland played, they shut up shop. We knew it was going to be ugly. But thankfully it came to us."
Wales coach Chris Coleman added: "Today we had a bit of good luck, Northern Ireland had a bit of bad luck. I would rather be standing here in the quarter-final, having not played our best.
"We had to be patient. We hung on in there and showed a lot of courage. Northern Ireland were the underdogs. You would not have thought that looking at the game."