The rainfall -- the highest amount recorded in Seoul in 115 years -- left several dead and displaced hundreds. Severe flooding occurred in many parts of the capital, leading to significant infrastructure and property damage

Heavy rain is expected to continue until Friday in Seoul and throughout the capital region, the Korea Meteorological Administration said on Tuesday.

However, it will not be included in the official record because the data came from the observation of a regional office of the Korea Meteorological Administration in Sindaebang-dong, Dongjak-gu. The representative weather value for the city comes from the Seoul Weather Station in Songwol-dong, Jongno-gu. 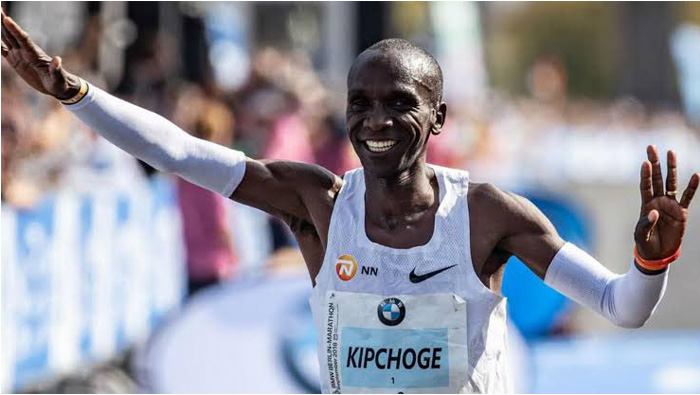 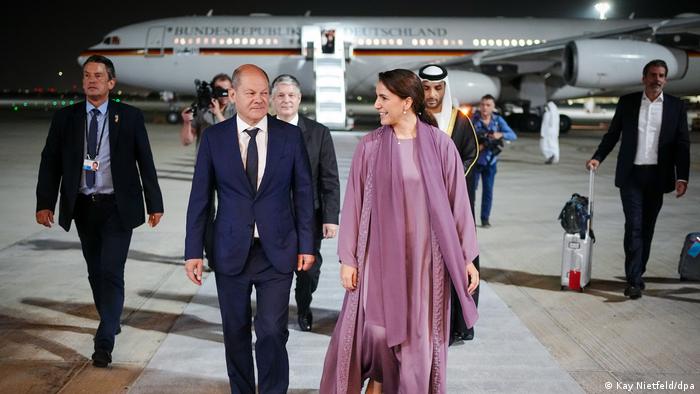 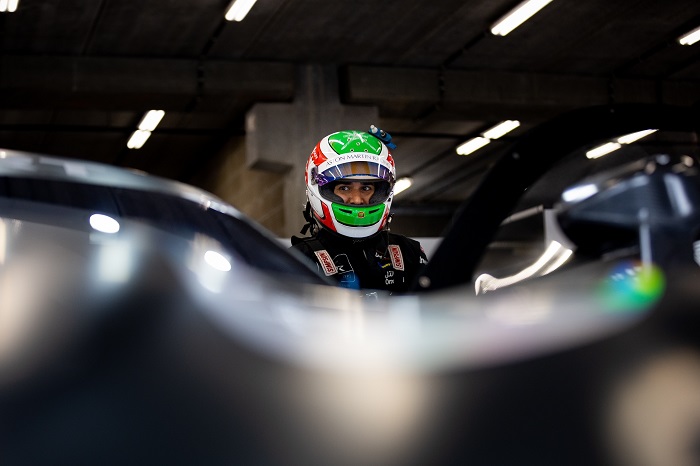 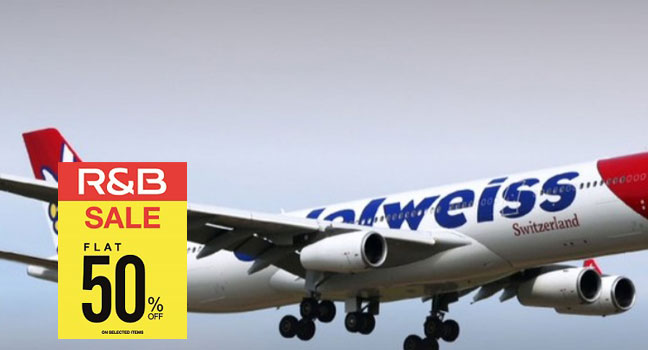