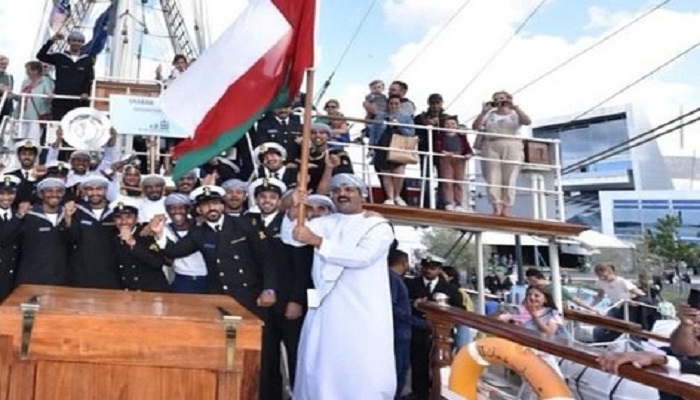 Muscat: The Royal Navy of Oman, Shabab Oman II, in the Kingdom of Denmark was crowned the International Friendship Cup for Tall Ships for the year 2022, which is the highest award won by a sailing ship in the long-distance sailing races.

The entire crew of the ship expressed their joy at the ship's victory in the International Friendship Cup for the year 2022, after the strenuous efforts made by the crew on this voyage (Oman journey, the land of peace).