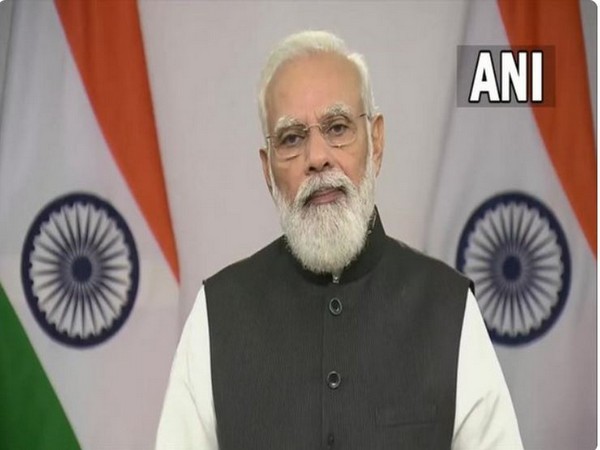 New Delhi: Prime Minister Narendra Modi on Friday spoke over the phone with Philippines President Ferdinand Marcos Jr and reviewed various areas of bilateral engagement.
He congratulated Ferdinand Marcos Jr for his election as the 17th President of the Philippines. Prime Minister Modi reiterated the important role that the Philippines plays in India's Act East Policy and its Indo-Pacific Vision, and expressed the desire to further expand bilateral relations.

"The two leaders reviewed various areas of bilateral engagement and expressed satisfaction at the rapid growth of cooperation between the two countries in recent years," a PMO release.

Prime Minister also assured President Marcos Jr. of India's full support in his plans and projects for the Philippines' development.

Ferdinand Romualdez Marcos Jr was sworn in as the 17th president of the Philippines on June 30.

Popularly known as Bongbong, he is the son of former President Ferdinand Marcos who ruled the Philippines for two decades from 1965, almost half of it under martial law.

Marcos Jr, a former senator and congressman Marcos won a victory over incumbent Vice President Maria Leonor Robredo. His proclamation was attended by his 92-year-old mother, Imelda, alongside his wife, siblings and children.

India and the Philippines formally established diplomatic relations on November 26, 1949.