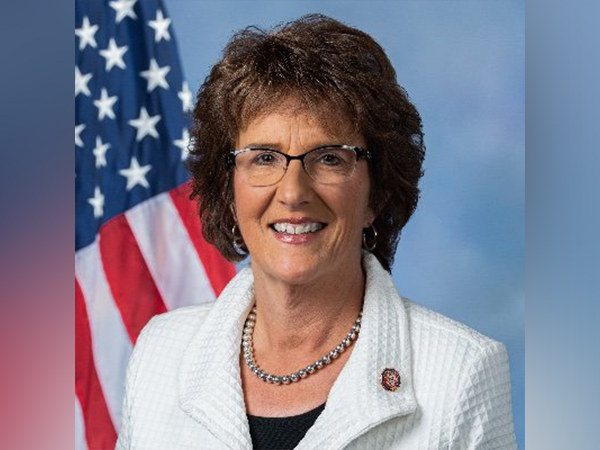 Washington: US President Joe Biden expressed grief over the death of Indiana Republican representative Jackie Walorski along with two members of her staff in a car accident on Wednesday in Indiana.

Walorski, who was 58, represented Indiana's 2nd Congressional District and had previously served as a member of the Indiana House of Representatives. She began serving in Congress in 2013. The announcement of Walorski's death was made by House Minority Leader Kevin McCarthy.

"Dean Swihart, Jackie's husband, was just informed by Elkhart County Sheriff's office that Jackie was killed in a car accident this afternoon. She has returned home to be with her Lord and Savior, Jesus Christ. Please keep her family in your thoughts and prayers. We will have no further comment at this time," read a message from the congresswoman's office that McCarthy tweeted.

Following the news, there was an outpouring of grief and remembrances from lawmakers and aides who paid tribute to the lives and careers of the congresswoman and the two staffers.

"Jill and I are shocked and saddened by the death of Congresswoman Jackie Walorski of Indiana along with two members of her staff in a car accident today in Indiana," a White House Statement read.

Born in her beloved South Bend as the daughter of a meat-cutter and firefighter, she spent a lifetime serving the community that she grew up in - as a journalist, a nonprofit director, a state legislator, and eventually as a Member of Congress for the past nine and half years.

"We may have represented different parties and disagreed on many issues, but she was respected by members of both parties for her work on the House Ways and Means Committee on which she served," it added.

"She also served as co-chair of the House Hunger Caucus, and my team and I appreciated her partnership as we plan for a historic White House Conference on Hunger, Nutrition, and Health this fall that will be marked by her deep care for the needs of rural America."

Biden expressed his deepest condolences to her husband, Dean, to the families of her staff members, Zachery Potts and Emma Thomson, who lost their lives in public service, and to the people of Indiana's Second District who lost a representative who was one of their own.