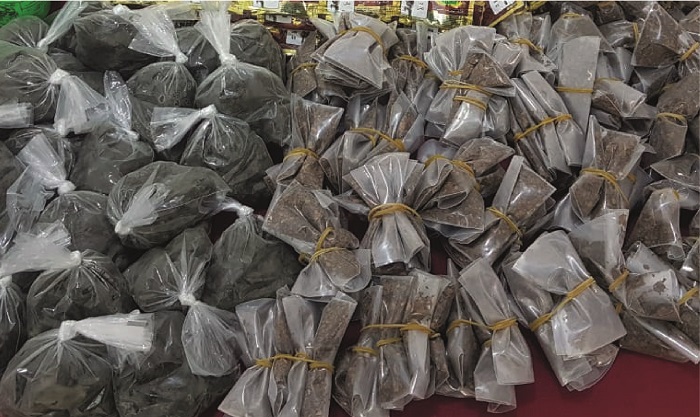 Muscat: More than 40 bags of prohibited tobacco have been seized at a laundry shop in the Wilayat of Suwaiq, North Al Batinah Governorate, the Consumer Protection Authority (CPA), said.

According to CPA, the Department of Consumer Protection in North Al Batinah Governorate was able to seize quantities of chewing, non-smoking tobacco in the Wilayat of Suwaiq, as part of the efforts made by the Consumer Protection Authority represented by its various directorates and departments in various governorates in combating the spread of prohibited substances that have an impact on the health and safety of the individual and society.

During their field visits to shops and markets in the Wilayat of Suwaiq, judicial officers noticed that many consumers frequented a laundry shop , which aroused their suspicion and prompted them to inspect the entire shop. As a result, 44 bags of chewing, non-smoking tobacco were found, which is in violation of Resolution No. (256/2015) amended by Resolution No. (301/2016) regarding banning the circulation of chewing, non-smoked tobacco in any form and under any name. Accordingly, the seized quantities were confiscated in preparation for their destruction and legal measures were taken.

The authority affirms that it will spare no effort in following up and monitoring the markets and controlling everything that may harm the health and safety of consumers or detract from their rights, and take legal measures against violators. It also appeals to consumers to report any abuses they may notice in the market, through the authority's various communication channels.

In another incident, large quantities of alcoholic beverages were seized after Oman Customs raided two sites of expats in Muscat Governorate.

"The Department of Investigation and Risk Assessment raided two sites of expatriate workers in the Wilayat of Seeb, and seized large quantities of alcoholic beverages," Oman Customs said in a statement. 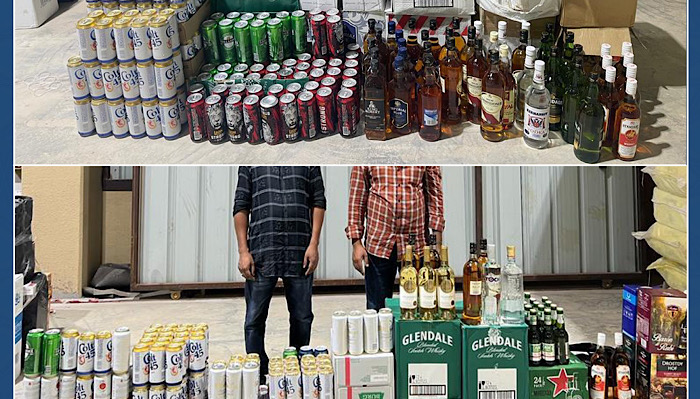