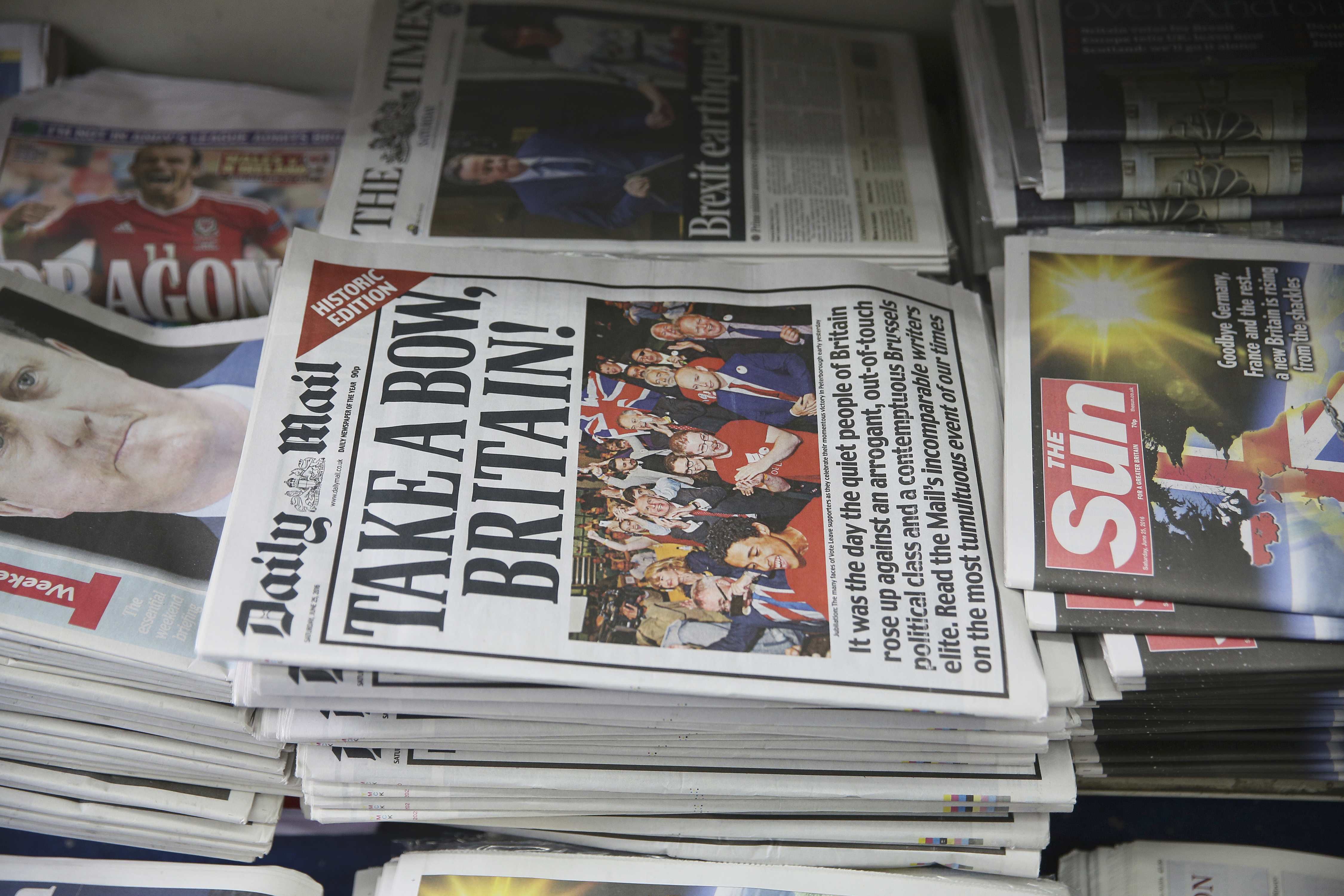 Dublin: The future unification of Ireland would be in the best interests of its citizens, but holding a referendum while the British government is negotiating its exit from the EU would only cause division, Irish Foreign Minister Charlie Flanagan said on Saturday.
Northern Ireland's deputy leader Martin McGuinness called on Friday for a vote to unite Ireland with the British-run province to the north. But his demands were rebuffed by pro-British First Minister Arlene Foster as well as by Irish Prime Minister Enda Kenny.
Under a 1998 peace deal that ended 30 years of sectarian violence, Britain's Secretary of State for Northern Ireland can call a referendum if it appears likely a majority of those voting would seek to form part of a united Ireland.
"I share the view that at some stage in the future that the unification would be in the best interests of the people but only when there is a majority consent of the people in Northern Ireland," Charlie Flanagan told national broadcaster RTE.
"We now have a situation following the referendum, where the UK is leaving the European Union. Any further referendums in Northern Ireland would cause a greater level of division than we have now and is therefore in my view particularly unhelpful."
Britain's Northern Ireland minister Theresa Villiers, who campaigned for Britain to leave the European Union in Thursday's referendum, said the conditions for a vote had not been met.
But McGuinness said the British government had no democratic mandate to represent the views of the North after 56 percent of Northern Irish voters sought to remain in the EU compared to the 52 per cent of the United Kingdom as a whole who voted to leave.
Sinn Fein, predominantly supported by Catholic Nationalists who remained part of the UK in a province dominated by Protestants after the Irish state secured independence from Britain in 1921, campaigned for a vote to leave.
Opinion polls have consistently shown little appetite from voters on either side of the border for unification. A BBC/RTE survey in November found that 30 per cent of voters in Northern Ireland would like to see a united Ireland in their lifetime.
Kenny said there were much more serious issues to deal with after the vote, including the fate of the border, the only land frontier between the UK and the rest of the EU that was marked by military checkpoints until the 1998 peace deal.