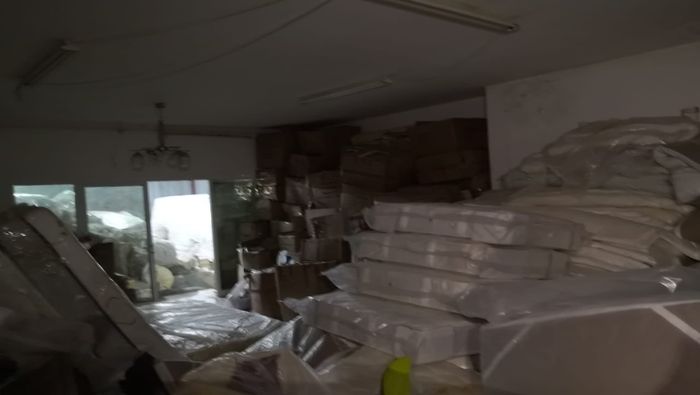 MUSCAT: The Royal Oman Police raided four buildings in the Governorate of Muscat, which were being used by expats as stores and carpentry workshops without permits.

In a statement issued online, Muscat Municipality said: "The Municipality represented by the Urban Inspection Department and the Department of Legal Affairs in cooperation with Royal Oman Police carried out raid campaigns at four buildings in Seeb."

"These four houses were reportedly used by expat workers as stores and carpentry workshops; which violates the municipal regulations," the Municipality added.