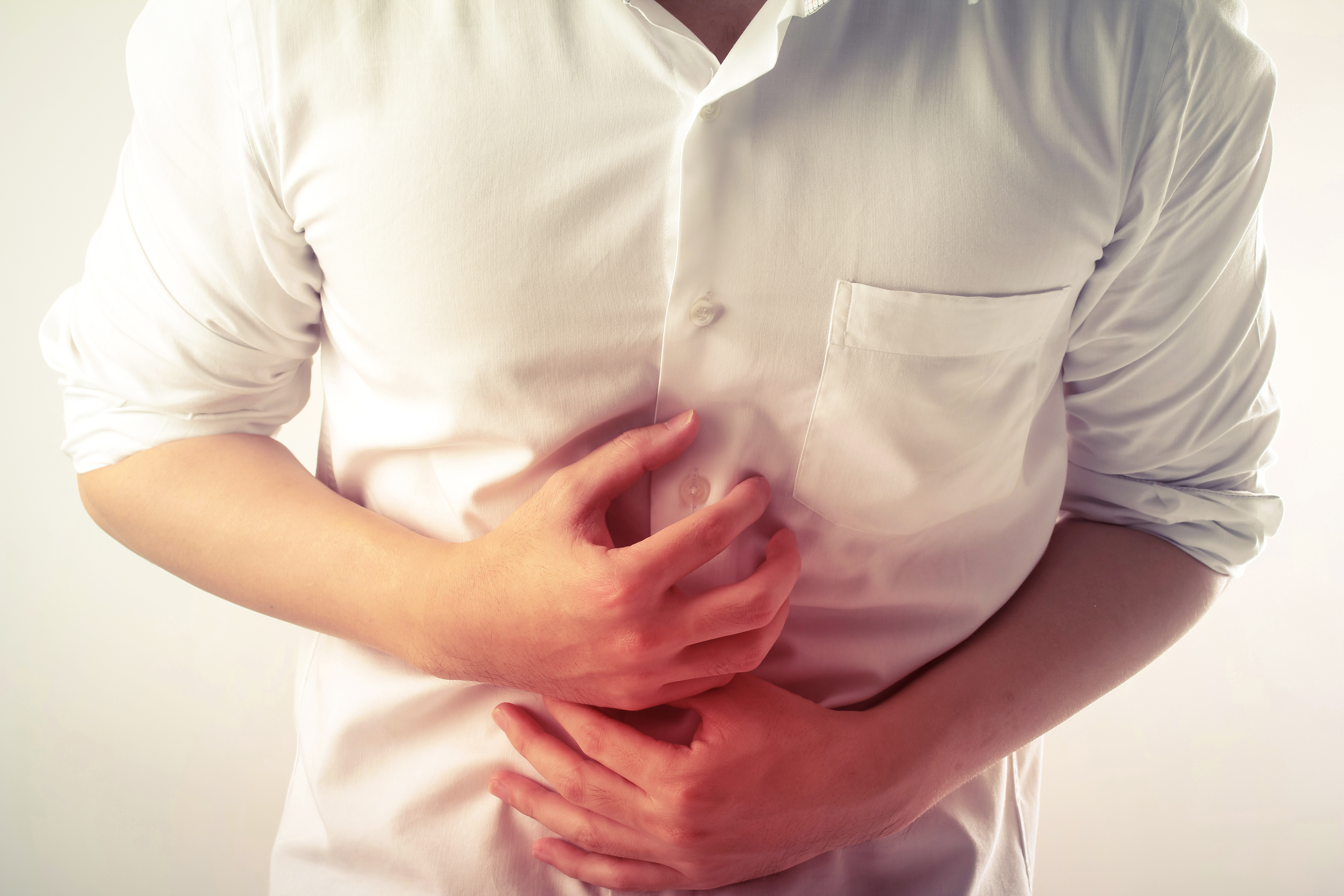 Rising consumption of fast foods, the ones with preservatives and high chemical content, and less consumption of vitamins and minerals are causing a significant rise in gastrointestinal (GI) problems. Time to watch what you eat.
Functional gastrointestinal (GI) and motility disorders are frequent problems in today’s time. These are groups of diseases where structural and biochemical abnormalities aren’t detected when an endoscopy and other investigations are performed. Patient readings are normal but the patient still feels symptoms like discomfort, change in bowel movements, and dyspepsia.
Stress is not a principal factor but contributes to gastrointestinal problems especially in functional GI. These can be treated by diet, exercise, stress reduction techniques, and change in lifestyle habits. Many patients also suffer from Irritable Bowel Syndrome (IBS) due to the rising consumption of fast foods, red meats, foods with preservatives and high chemical content and less consumption of foods that are high in vitamins and minerals.
Consumption of natural food decreases the risk of gastrointestinal problems. 30 per cent of the population cannot tolerate dairy products because of the changing levels of their gut microbiota (complex community of over more than 100 trillion microbial cells in our gut) which increases their intolerance. When you consume healthy and natural food it conserves microbiota but when you eat unhealthy food it disturbs the composition of microbiota, leading to gastrointestinal problems.
GCC countries, Oman included, are also prone to a rising number of liver diseases. Viral hepatitis, an early stage of liver disease, is very common in the GCC and if left undiagnosed it could lead to liver cirrhosis, the final stage of liver disease.
Non-alcoholic fatty liver diseases (NAFLD), the build-up of extra fat in liver cells that is not caused by alcohol, is now a major global problem with 25-30 per cent of liver cirrhosis patients found with the condition. Since liver diseases present no symptoms to patients in the early stages, a patient must opt for a liver function test in their routine blood tests to rule out liver diseases.
Changing food habits have also led to high frequencies of cancer in the GI tract, of which colorectal cancer is one of the most recurrent.
If detected early, colorectal cancer is one of the most curable cancer. A full colonoscopy screening after 50 years for all patients even if there are no symptoms is needed. However, if a patient has a family member with colon cancer, then sigmoidoscopy screening is recommended especially for people in the age group of 25-30 years. Nevertheless patients with no genetic ties can also be susceptible to colon cancer.
New studies suggest that children with autism are more likely to have gastrointestinal problems early in life, compared to children who don’t have the condition. Research is still being done in this area, but there is a hypothetical theory that autism may be related to a microbiota dysregulation.
Another study related to paediatric gastroenterology found that the administration of three or more courses of antibiotics before children reach an age of 2 years is associated with an increased risk of early childhood obesity. Administration of antibiotics in children is recommended only if there is proof of infection. Using large amounts of antibiotics can disturb the microbyte composition in children and lead to functional GI problems. There is a hypothetical theory that the disturbance of the microbyte composition can lead to obesity. Capsule endoscopy is a procedure where patients consume capsules containing tiny wireless cameras that inspect the digestive tract. The capsules transfer images to a software through a device and is highly useful for detecting unexplained anaemia or bleeding from the GI tract or pathology of the gut or bowel when an upper and lower endoscopy didn’t find any abnormalities. Another technological advancement in the field of colonoscopy is the fuse full spectrum. Endoscopy with system of multiple cameras, which gives you a 330 degree visualisation of the GI system and reduces the adenoma miss rate from 40 per cent to 7 per cent. This is not covered by a standard colonoscopy that only gives you a 170 degree visual aid; the lateral angle is not shown which is why the scope has to be moved a lot to detect
the lesions.
Dr Yahia Said is gastroenterologist at Apollo Hospital Muscat.
Contact +968 9647 8181