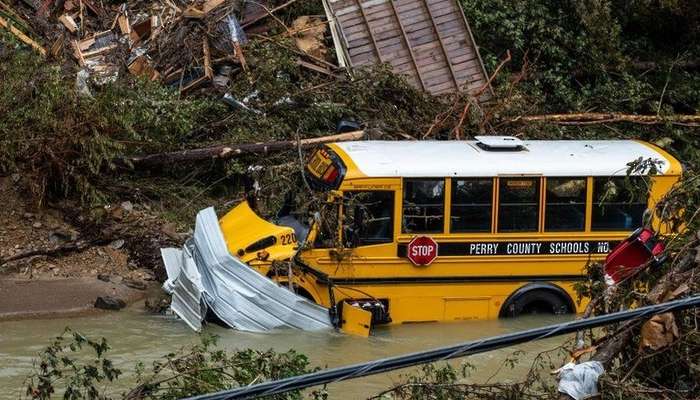 Kentucky: At least 37 people have now died in flash floods in eastern Kentucky, USA as the region braces for more rainfall, according to the BBC News.

At least six children - including four siblings, aged one to eight, who were reportedly swept from their parents' grip - are among the dead.

More than 12,000 households remained without power, and hundreds of homes and businesses have been flooded.

The damage to roads, bridges and other infrastructure will cost millions to repair, the governor said.