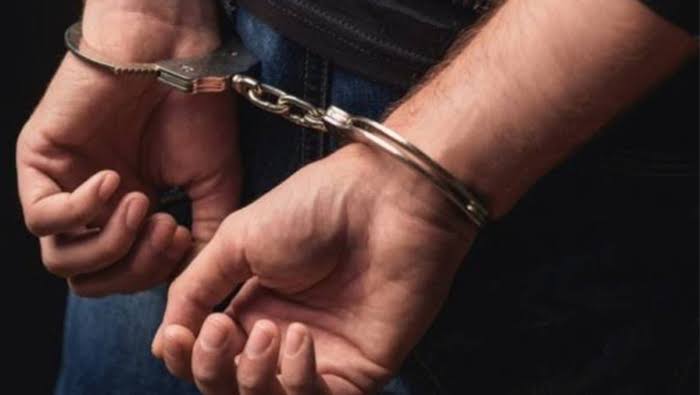 Muscat:  Two people have been arrested by Royal Oman Police (ROP), for impersonating policemen and detaining two individuals in an apartment, before beating and robbing them.

A statement issued online by ROP said, "South Al Batinah Governorate Police Command arrested two suspects after they impersonated policemen, detained two people in an apartment, robbed and beat them. The legal procedures are being completed against them."