Equestrian Week to be held in Dhofar 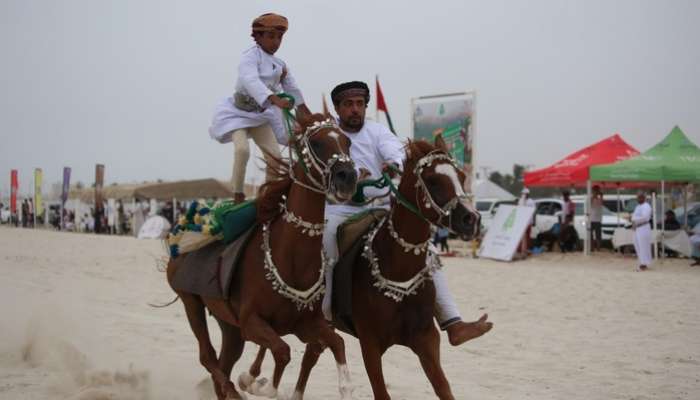 The activities of the Equestrian Week in Dhofar will conclude  on Wednesday, under the patronage of Dr. Ahmed bin Mohsin Al Ghassani, Chairman of Dhofar Municipality.

The conclusion of the event will see performance of horse traditional sports.