A British tragedy in one act 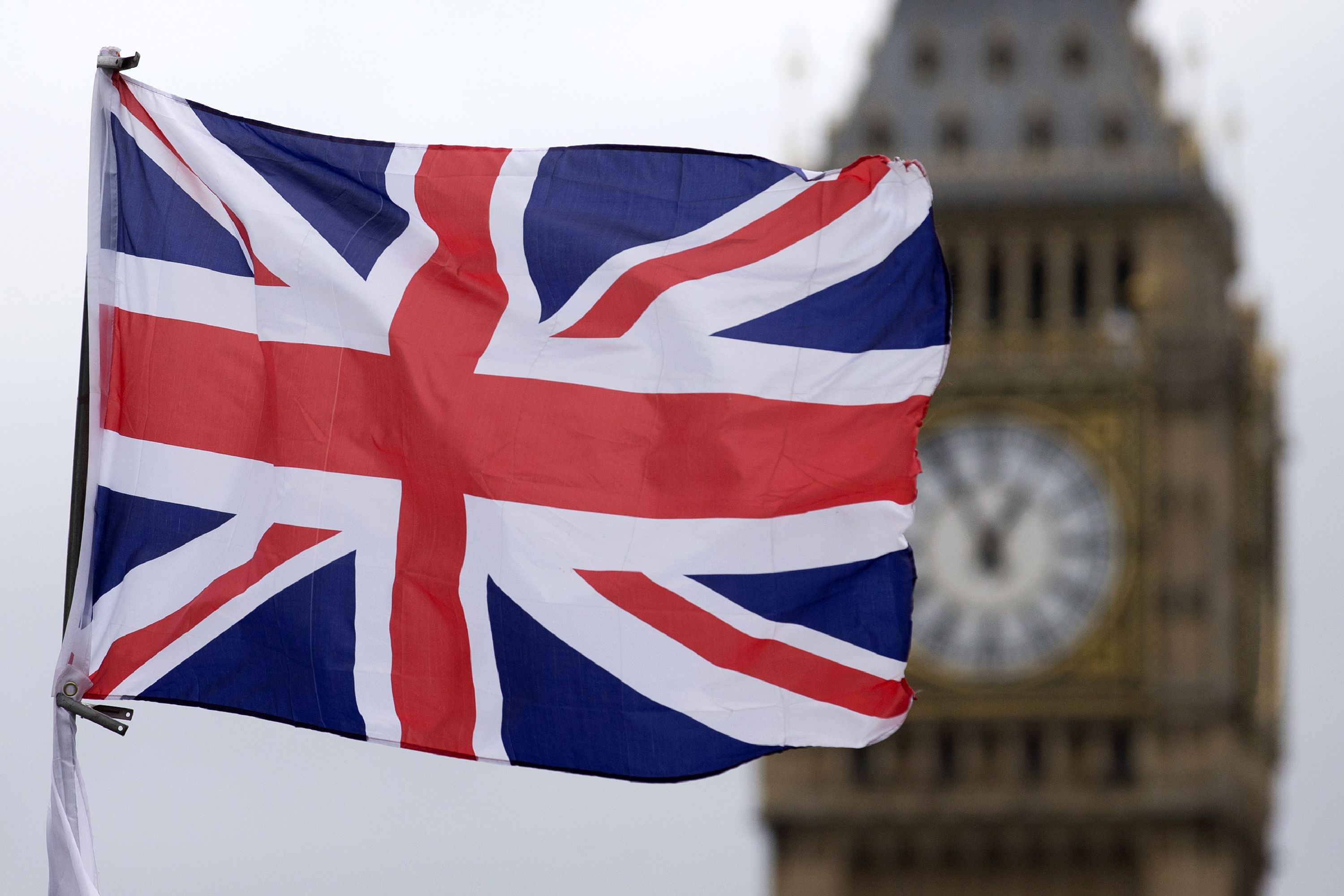 Thursday night is said to have been momentous for those who campaigned to leave the European Union and turn Britain’s back on the twenty-first century. On that, at least, I can agree. As Cicero wrote: “O wretched and unhappy was that day.”
The decision to leave the EU will dominate British national life for the next decade, if not longer. One can argue about the precise scale of the economic shock – short- and long-term – but it is difficult to imagine any circumstances in which the United Kingdom does not become poorer and less significant in the world. Many of those who were encouraged to vote allegedly for their “independence” will find that, far from gaining freedom, they have lost their job.
So, why did it happen?
First, a referendum reduces complexity to absurd simplicity. The tangle of international cooperation and shared sovereignty represented by Britain’s membership of the EU was traduced into a series of mendacious claims and promises. The British people were told there would be no economic price to pay for leaving, and no losses for all those sectors of its society that have benefited from Europe. Voters were promised an advantageous trade deal with Europe (Britain’s biggest market), lower immigration, and more money for the National Health Service and other cherished public goods and services. Above all, Britain, it was said, would regain its “mojo,” the creative vitality needed to take the world by storm.
One of the horrors that lie ahead will be the growing disappointment of “Leave” supporters as all of these lies are exposed. The voters were told that they would “get their country back.” I do not believe they will like what it turns out to be.
A second reason for the disaster is the fragmentation of Britain’s two main political parties. For years, anti-European sentiment has corroded the authority of Conservative leaders. Moreover, any notion of party discipline and loyalty collapsed years ago, as the number of committed Conservative supporters dwindled. Worse is what has happened in the Labour Party, whose traditional supporters provided the impetus behind the big “Leave” votes in many working-class areas.
With Brexit, we have now seen Donald Trump-style populism come to Britain. Obviously, there is widespread hostility, submerged in a tsunami of populist bile, to anyone deemed a member of the “establishment.” Brexit campaigners like Justice Secretary Michael Gove rejected every expert as part of a self-serving conspiracy of the haves against the have-nots. So, whether it was the governor of the Bank of England, the Archbishop of Canterbury, or the President of the United States, their advice counted for nothing. All were portrayed as representatives of another world, with no relationship to the lives of ordinary British people.
That points to a third reason for the pro-Brexit vote: growing social inequity has contributed to a revolt against a perceived metropolitan elite. Old industrial England, in cities like Sunderland and Manchester, voted against better-off London. Globalization, these voters were told, benefits only those at the top – comfortable working with the rest of the world – at the expense of everyone else.
Beyond these reasons, it doesn’t help that for years hardly anyone has vigorously defended British membership in the EU. This created a vacuum, allowing delusion and deception to blot out the benefits of European cooperation, and encouraging the view that the British had become the slaves of Brussels. Pro-Brexit voters were fed a ludicrous conception of sovereignty, leading them to choose pantomime independence over the national interest.
But moaning and rending one’s garments won’t do any good now. In grim circumstances, concerned parties must honorably try to secure what is best for the UK. One hopes the Brexiteers were at least half right, as difficult as that is to imagine. At any rate, one must make the best of the hand that has been dealt.
Still, three immediate challenges come to mind.
First, now that David Cameron has made clear that he will resign, the Conservative Party’s right wing and some of its sourer members will dominate the new government. Cameron had no choice. He could not possibly have gone to Brussels on behalf of his backstabbing colleagues to negotiate something he didn’t support. If his successor is a Brexit leader, Britain can look forward to being led by someone who has spent the last ten weeks spreading lies.
Second, the bonds that hold the UK together – particularly Scotland and Northern Ireland, which both voted to stay in Europe – will come under great strain. I hope the Brexit revolt will not lead inevitably to a vote for the breakup of the UK, but that outcome is certainly a possibility.
Third, Britain will need to begin negotiating its exit very soon. It is difficult to see how it can possibly end up with a better relationship with the EU than it has now. All Britons will have their work cut out for them to convince their friends around the world that they have not taken leave of their moderate senses.
The referendum campaign revived nationalist politics, which in the end is always about race, immigration, and conspiracies. A task we all have in the pro-Europe camp is to try to contain the forces that Brexit has unleashed, and to assert the sort of values that have in the past earned us so many friends and admirers around the world.
All of this began in the 1940s, with Winston Churchill and his vision of Europe. The way it will end can be described by one of Churchill’s more famous aphorisms: “The trouble with committing political suicide is that you live to regret it.”
In fact, many “Leave” voters may not live to regret it. But the young Britons who voted overwhelmingly to remain a part of Europe almost certainly will. - Project Syndicate