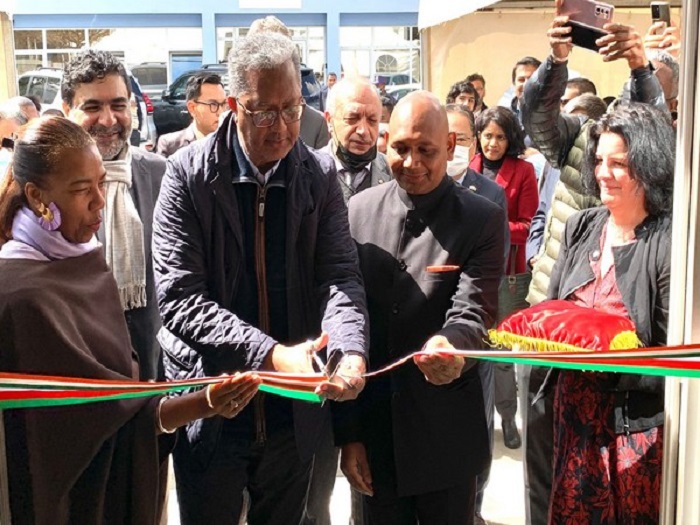 The Indian diaspora in Madagascar, ambassadors and members of the diplomatic corps and high officials of the Malagasy government including Minister of Handicrafts Sophie Ratsiraka were also present at the event on Friday, according to a statement released by Indian Embassy in Madagascar.

Speaking on the occasion, Zouzar Bouka said, "I had this idea a long time ago to build something, in Madagascar, that is linked to India, my country of origin. I would like to thank in particular Ambassador Abhay Kumar who has encouraged me to go for it and not wait any longer. In the centre, we have a permanent exhibition on the history of Indian families who immigrated from India to Madagascar and who play a key role in the society and economy of Madagascar. The centre will also be a place of remembrance and intercultural opportunities. Programmes are planned to be organized by the centre including sessions on Yoga and Ayurveda."

Recalling the special exhibition that took place on March 27, 2021, inaugurated by Madagascar Prime Minister Christian Ntsay at the Indian Embassy, Ambassador Kumar said, "An exhibition that came to life with contributions from the members of the Indian community has found a permanent place today."

He further said that the Indian people in Madagascar play a crucial role in enriching the cultural and social diversity of the country. He felt proud to see a centre for the Indian diaspora take shape.

"I believe this centre will flourish as a centre for the promotion of a greater understanding of Indian diaspora in Madagascar, their role and contributions to the Malagasy society and economy," he added.

On the occasion, the Foreign Minister of Madagascar said, "As the centre is not only for the Indian diaspora but for the general public as well, we hope that everyone would benefit from it. Developing social and economic relations with India is very important and we hope that we will continue to work together. Indian diaspora members contribute to the development of the bilateral relations between Madagascar and India."

The centre has a permanent exhibition on the history of various Indian families who came to Madagascar and have made a niche for themselves in the social, commercial and cultural fabric of Madagascar and a video presentation on the various articles and artefacts associated with the Indian diaspora in Madagascar.

It will host various events from time to time and conduct tours to promote an understanding of the history, role, achievements and contributions of the Indian diaspora in Madagascar. 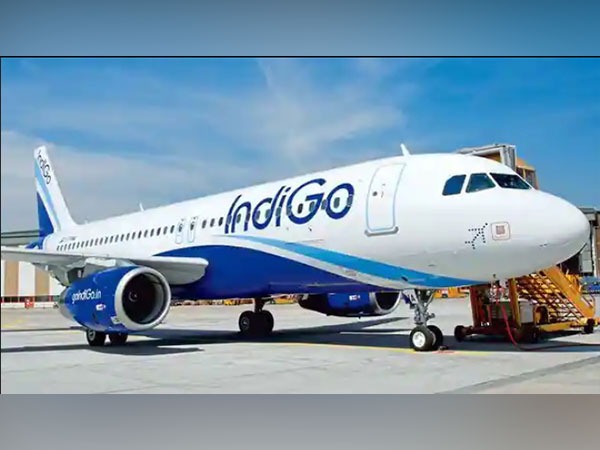 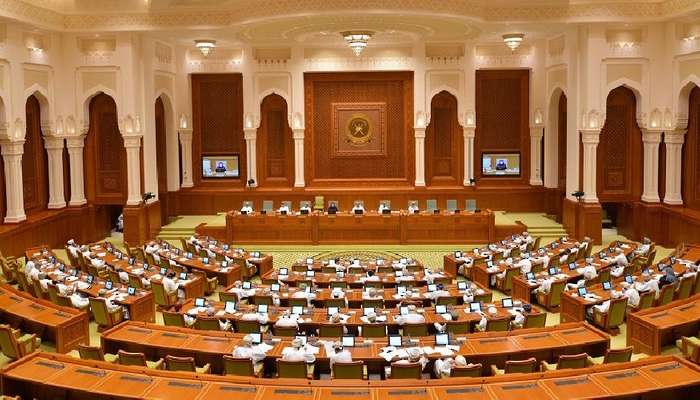 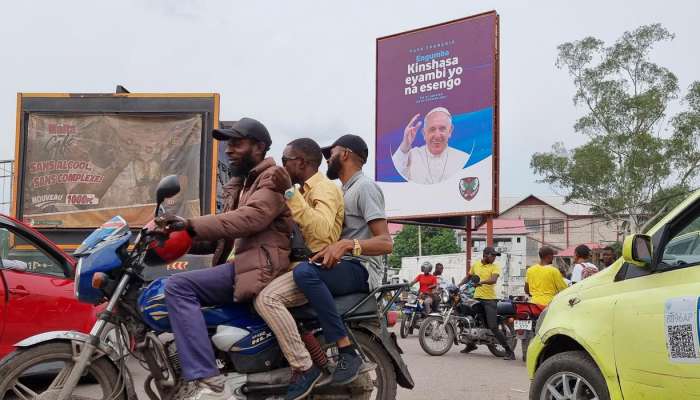