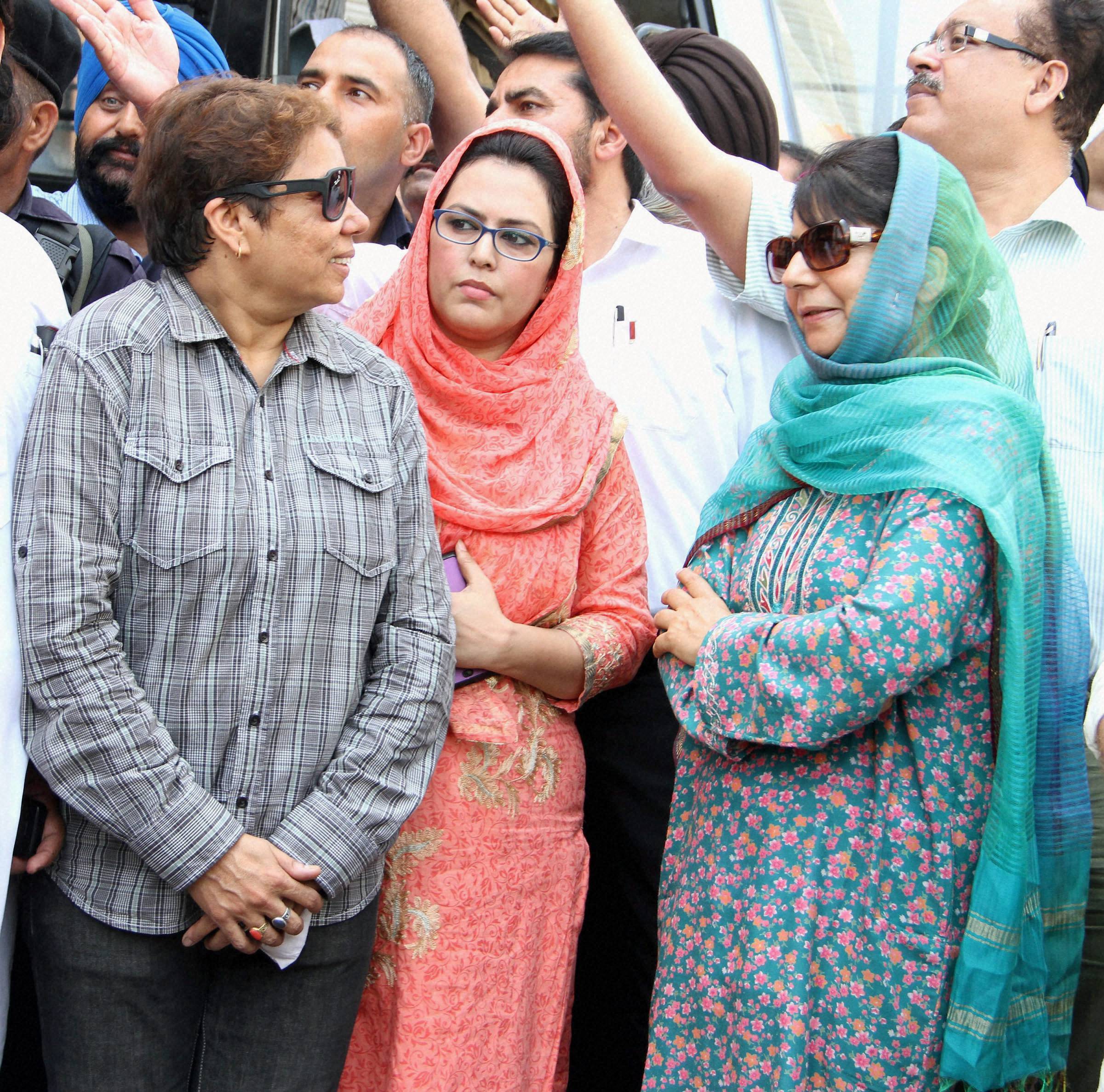 Srinagar: Chief Minister of Indian-administered-Kashmir Mehbooba Mufti on Saturday won the assembly bypoll in Anantnag constituency her late father Mufti Mohd Sayeed had represented, defeating her nearest Congress rival by a margin of over 12,000 votes.
Mehbooba polled 17,698 votes against Congress candidate Hilal Ahmad Shah's 5,615 votes. National Conference candidate Iftikhar Misger finished a distant third, polling 2,811 votes, District Election officials said.
In the bypoll necessitated by her father's death on January 7 this year, Mehbooba won by a bigger margin than him. In the 2014 assembly elections, which recorded 38 per cent turnout in the constituency, the Mufti had defeated Congress nominee Shah by a margin of over 6,000 votes.
Mehbooba did not contest the 2014 polls as she was already elected to the Lok Sabha from south Kashmir constituency. The other five candidates in the fray in the constituency managed to secure votes in three figures and only two of them crossed the 500-mark. Three hundred and fifty six voters marked NOTA option in the bypoll.
Nearly 34 per cent of 84,067 electorate exercised their franchise in the by-poll in Anantnag constituency on June 22. This was for the fourth time that Mehbooba was elected to Jammu and Kashmir Assembly from south Kashmir. She was first elected to the assembly in 1996 on a Congress ticket from Bijbehara segment.
She won in 2002 from Pahalgam segment soon after the formation of PDP and again in 2008 from Wachi seat in Shopian district. 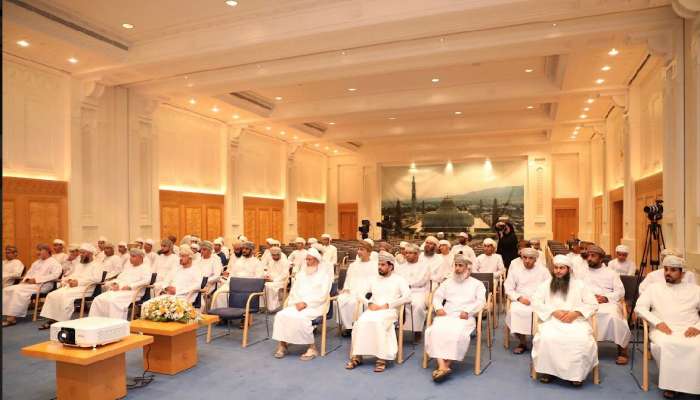 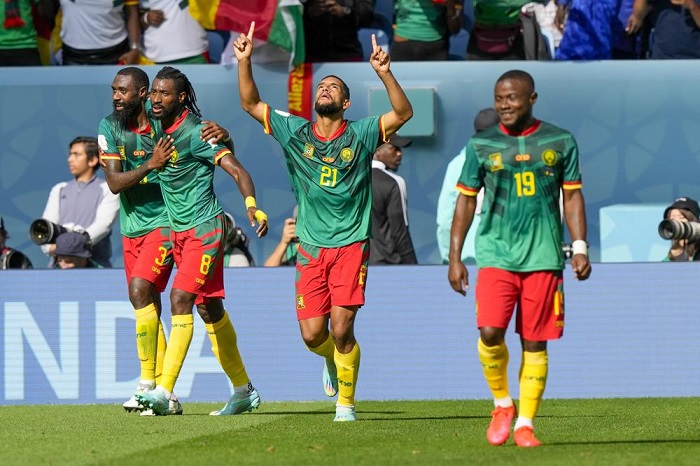 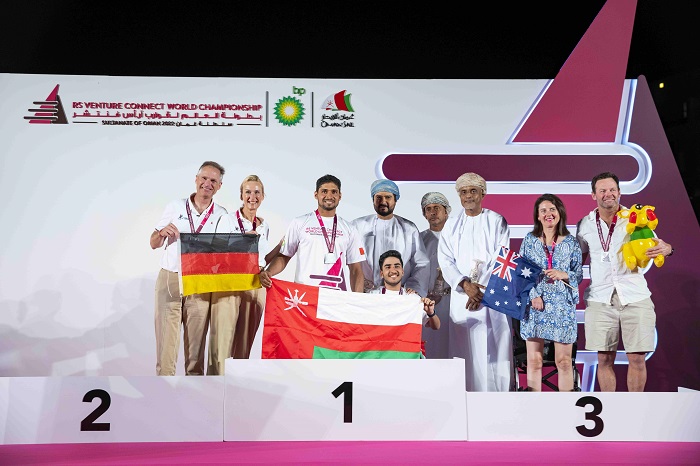 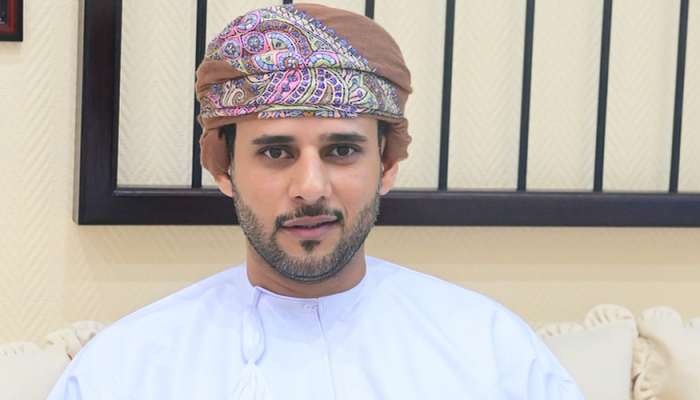