Child dies after drowning in a valley in Al Dakhiliyah 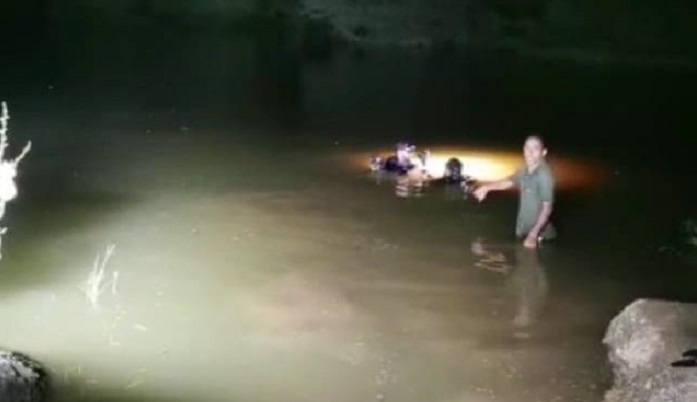 Muscat: A child who drowned in a valley in the Wilayat of Nizwa has died, the Civil Defence and Ambulance Authority (CDAA) confirmed.

"The authority’s teams in the Civil Defense and Ambulance Department in Al Dakhiliyah Governorate responded to a child drowning in a valley stream in the Tanuf area in Nizwa.where he was taken to hospital by the authority’s ambulance teams, he was found dead, " CDAA said in a statement. 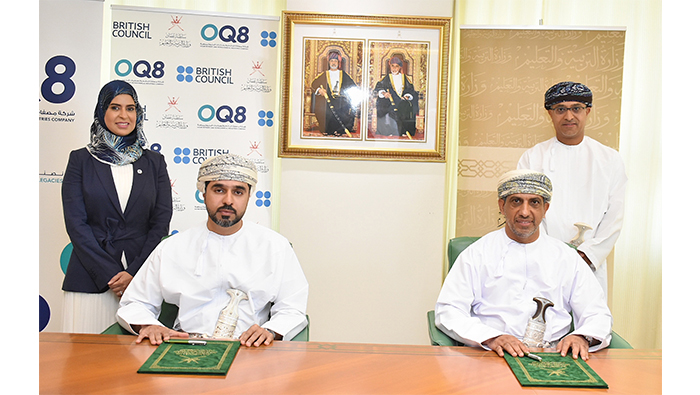