New law has several provisions to cope with Oman Vision 2040 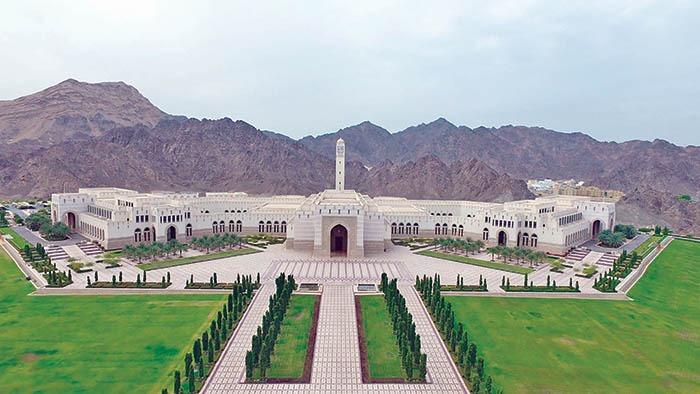 Muscat: The Royal Decree No. 68/2021 on the Basic Law of the State, issued on 11 January 2021 represents a new start of consultation work in the Sultanate.

The law included several provisions that cope with Oman Vision 2040 and the present stage of Renewed Renaissance led by His Majesty Sultan Haitham bin Tarik.

The Law of the Council of Oman issued by Royal Decree No. 7/2021 included the powers and legislative and regulatory amendments.

The law is considered a new addition that copes with the historic development of consultation work in the Sultanate of Oman.

He said that Article 47 of the Law stated that the draft laws prepared by the government shall be referred to the Council of Oman for approval or amendment and direct referral for ratification of His Majesty the Sultan.

He said that the Office of the State Council approved formation of a committee to consider a proposal for a system for accreditation and equation of the certificates of students studying abroad and a committee concerned with traffic jams.

On the other hand, Sheikh Ahmed bin Mohammed Al Nadabi, Secretary general of Majlis Al Shura said the issuance of the Basic Law of the State and the Law of the Council of Oman has formed a new stage that cope with the requirements of the renewed renaissance.

He said that the law provided the council with the right of setting its internal regulation in accordance with the Basic Law of the State.