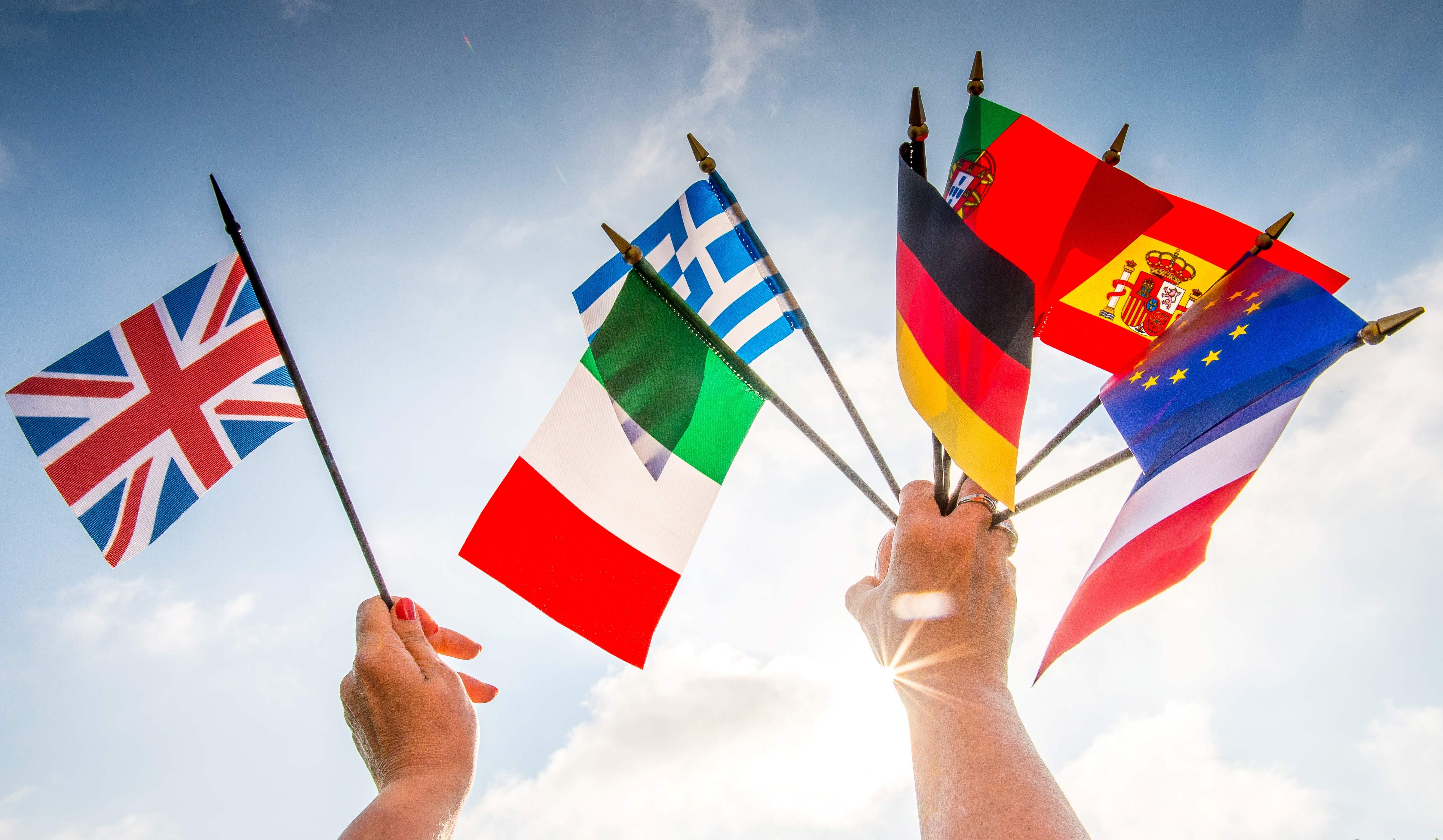 MUSCAT: With Britain waking up to a new and uncertain dawn, Cluttons, the leading international real-estate consultancy has said those invested in the UK property market can now get their hands on investments for 30 per cent less than Thursday’s price.
In a historic referendum on Thursday, Britain voted to exit from the European Union with 52 per cent of the voters backing the decision to leave the European bloc. This move has been labelled as “Brexit.” It sent shockwaves through financial markets across the globe.
The deterioration in the value of the sterling will have erased any gains reported in recent years for Omani investors and buyers from the Gulf, whose currencies retain a fixed peg to the US dollar.
“Any US dollar investors will find the price of an average prime Central London residential asset $96,000 less than it was on June 22. Conversely of course, the London residential property is now $96,000 cheaper for international buyers looking to enter the market,” Faisal Durrani, head of Research at Cluttons, said.
According to Durrani, this will be beneficial for those from the Gulf eyeing a London residential asset, who will find it 31 per cent cheaper than it was during the last market peak in the third quarter of 2007.
“The longer term implications are too early to assess, but we may start to see the unlocking of London’s stalled residential property market, with investors both exiting and entering the market as we head towards a period of demand volatility,” Durrani added.
A recent survey by Cluttons also revealed that 25 per cent of Gulf investors intend to buy homes abroad this year, purely for capital gains.
Of all the 127 High Net Worth Individuals, who responded to the research survey, 55 per cent already have an international property portfolio and 17 per cent named London as their most preferred city of choice from among 196 global destinations.
Interestingly, the majority of respondents (63 per cent) said they are likely to invest in their preferred location during 2016.
Meanwhile, money remittance houses in Oman are witnessing a huge rush at their counters as the Brexit vote has had a cascading effect on Asian country currencies.
Conversion rates for the Indian rupee, Pakistani rupee and Bangladesh taka are going up as the sterling fell to a 31-year low, following the Brexit vote.
According to remittance houses, since Friday, OMR1 became equivalent to Indian Rs 176.45, Pakistan Rs 272.00 and Bangladesh Taka 203.50.
India’s rupee plunged 72 paise against the US dollar when the trade ended on Friday evening in India. “We have seen a 30 per cent volume increase in transactions due to the Indian rupee’s fall on Friday,” Philip Koshy, general manager of Modern Exchange in Oman, told the Times of Oman.
“This may continue until Monday and then it is expected to fall again. However, we also expect the Indian government to adopt some corrective measures to avoid a further fall,” Koshy said, adding that a majority of the transactions were made by high volume customers.
Following Brexit, as the markets opened on Friday, all sectors saw heavy selling, including realty, metals, auto, banking, finance, capital goods and power.
This led to the weakening of the Indian rupee. Sustained bouts of dollar demand from importers amidst weakness in other Asian currencies also weighed on the rupee.
Meanwhile, Tonny George Alexander, director of Oman UAE Exchange, said conversion rates have gone up due to Brexit, however, it is too early to say how much the volume of transactions have increased.
“India and Britain have investment relations. So the anxiety of investors in both countries has led to the rupee’s fall,” Alexander said, adding that the slump in the rupee may continue for a few more days.
Meanwhile, there are reports that Brexit panic wiped $2 trillion off world markets—as it happened. Markets have slumped in Europe, America and Asia, as economists predicted that the Brexit vote will push the UK into recession.
Oman respects UK decision
An official spokesperson of the Ministry of Foreign Affairs said that Oman respects the decision of British people to exit from the European Union.
The Sultanate of Oman expresses its trust that Britain will continue its international constructive role to support foundations of safety and security, and boost the economic development.
At the same time, the Sultanate stresses on the historic friendship between the two countries and nations, and on their bilateral relations in different fields.