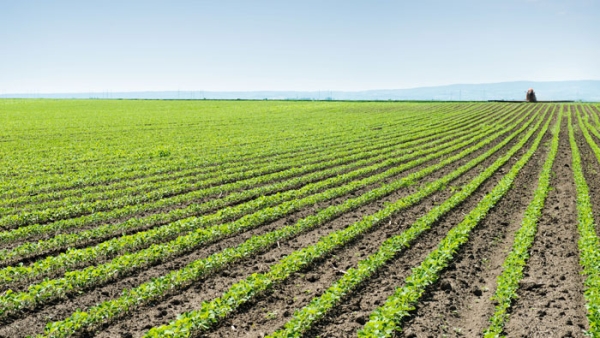 Muscat: Oman Food Investment Holding Company (OFIC) and Arab Authority for Agricultural Investment and Development (AAAID) signed a memorandum of understanding (MoU) for enhancing the existing cooperation between them in several food security projects in the Sultanate particularly the projects implemented by the company.
The MoU aims at developing the main guidelines and the general framework for the future cooperation between the two sides in areas of common interest.
The MoU was signed by Dr. Rashid bin Salim al-Masrori Chairman of OFIC and Mohammed bin Ubaid al-Mazro'ie, Chairman of AAAID.
Dr. Al-Masrouri said that the MoU aims at enhancing the existing cooperation between the two organizations to serve objectives of food security in the Sultanate and facilitate the establishment of qualitative investment projects in field of food security.
Mohammed bin Ubaid al-Mazro'ie said that AAAID is committed to establish major strategic ventures at the member countries including the Sultanate. He esteemed the successful joint ventures that were implemented in the Sultanate over the past period.
Eng. Saleh bin Mohammed al-Shanfri, CEO of OFIC said that several projects at which the AAAID is taking part are underway in the Sultanate, such as Al Bashayir meat project, which was launched as an initiative by OFIC and Al Namaa Poultry Company; a joint venture between AAAID, OFIC, A'Saffa Foods Company and Gulf Investment Establishment.
AAAID, an Arab organization interested in investment in food and agriculture sector in the Arab countries, implements several food and agriculture projects in the Arab world.
OFIC is a state-owned-enterprise (SOE) mandated to promote Oman’s food security, through partnerships with government agencies, private operators and investors. OFIC aims to boost Oman’s food security and economic well-being by investing in domestic and international food projects in partnership with food companies, investors and other stakeholders.